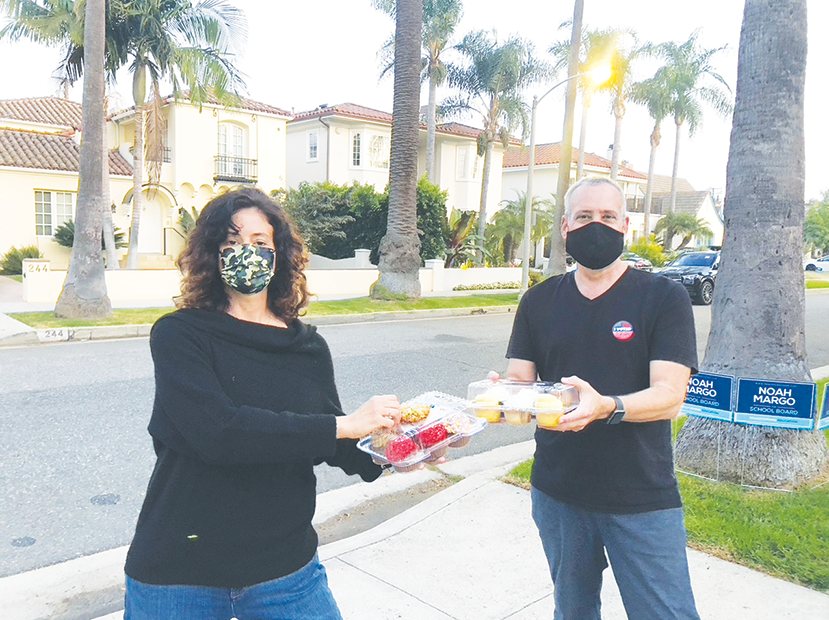 As of Nov. 4, Beverly Hills voters appeared to have elected incumbent Noah Margo and newcomers Mary Wells and Amanda Stern to the Board of Education in the Nov. 3 election, in addition to overwhelmingly supporting a local sales tax measure.

City Clerk Huma Ahmed noted that the local elections had been robust this year.

“We are very pleased with the strong turnout at our vote centers this year,” she said. “The city worked closely with the Los Angeles County Registrar-Recorder to ensure a safe, healthy and enjoyable voting experience for everyone.”

Official election results will be certified by the county by Nov. 30.

“Without having the final count, I am delighted at the election results so far,” said Margo, who is currently serving his ninth year on the Board of Education. “The race was hard-fought and I appreciate all of the candidates who took the time and energy to run. I look forward to continuing to serve our community and especially our students.”

Neither board President Isabel Hacker nor board member Mel Spitz chose to run for reelection. 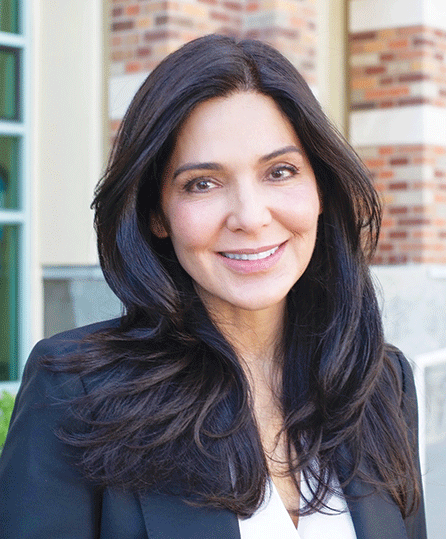 Mary Wells preliminarily tied for the highest number of votes to win one of three seats on the Board of Education. (photo courtesy of Mary Wells)

“Given the current ballot count, I am very optimistic about the results thus far,” Wells said. “When the result becomes final, I look forward to serving our community as a member of the BHUSD governing board. As promised, it will be my priority to ensure that our children receive the highest quality education available and I look forward to the opportunity to make this happen. As a first-time candidate for public office, I’m touched by the love our residents have for our city and school district.”

The board, which is responsible for setting policies that will influence the school district’s future, will be critical in ensuring that students continue to be educated in the midst of the COVID-19 pandemic. In addition, the board will be tasked with guiding ongoing major infrastructure projects as the construction bond program continues toward completion, and supporting a robust curriculum to prepare students for college.

“I am truly humbled and grateful for the opportunity to collaborate with such competent and passionate community members. I am confident that during this tremendously difficult time, we can put our heads together and generate solutions that serve the best interests of all of our stakeholders,” Stern said.

The city’s special municipal election, Measure RP, widely passed with 73.5% of the vote. A simple majority was required, and 9,180 votes were cast to approve it, with 3,312 votes cast against the measure. Measure RP authorizes an additional 0.75% sales tax if any other local government entity attempts to increase the sales tax. Calculations by the city estimate that if it goes into effect, the 0.75% tax increase, which would increase the total sales tax rate in Beverly Hills from 9.5% to 10.25%, would generate an estimated $28 million per year for revenue that would go directly to Beverly Hills.

“We are very pleased to see the community’s overwhelming support for Measure RP. This measure will prevent the loss of local sales tax revenue and retain that funding for local use under local control,” Mayor Lester Friedman said.