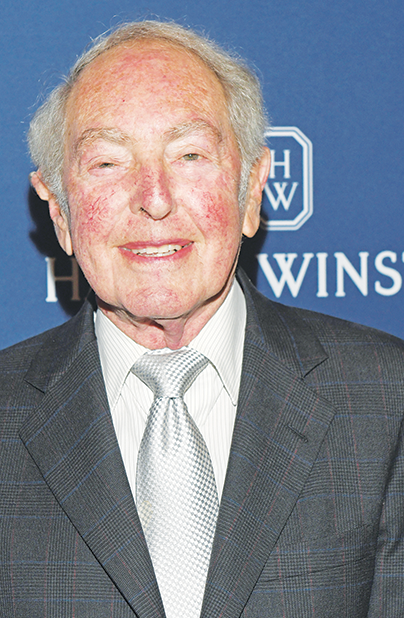 Paul Selwyn (photos by Kevin Parry/courtesy of The Wallis)

The Wallis Annenberg Center for Performing Arts will commemorate the 25th anniversary of its founding with “DreamBuilders: From Post Office to Box Office” on Thursday, Dec. 3, at 6:30 p.m. The virtual benefit celebrating the landmark occasion will honor Wallis Founding President Paul Selwyn, Wallis President Emeritus Richard Rosenzweig and former Beverly Hills Mayor Vicki Reynolds for their efforts in helping to bring The Wallis to life. 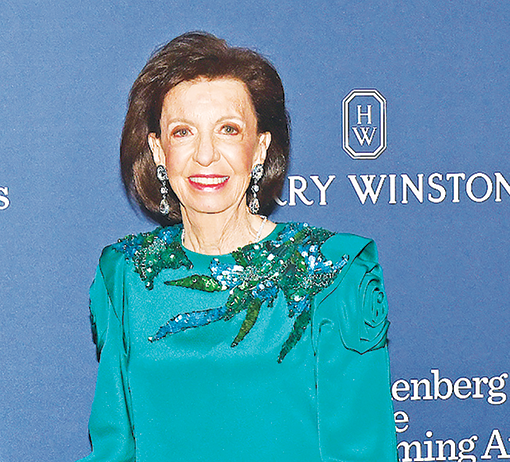 Vicki Reynolds (photos by Kevin Parry/courtesy of The Wallis)

“As we celebrate The Wallis’ silver anniversary, we proudly recognize Vicki Reynolds, Paul Selwyn and the late Richard Rosenzweig for their enormous role in its founding,” said benefit co-chairs Daphna Nazarian and Stephanie Vahn. “Their extraordinary vision, exceptional leadership and tireless efforts over many years helped ensure The Wallis’ genesis.” 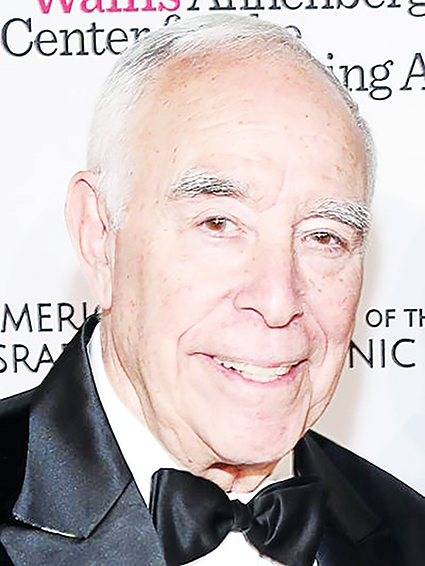 Richard Rosenzweig (photos by Kevin Parry/courtesy of The Wallis)

Through myriad performances, Dreambuilders will provide a fascinating 25-year look back at The Wallis’ remarkable history, from its origins in 1933 as the city of Beverly Hills’ historic post office to its transformation into a world class performing arts venue, which embraces both classic and modern architecture. When the venue opened its doors to critical acclaim in 2013, the 70,000-square-foot facility quickly became a dynamic cultural hub and community resource where local, national and international artists could share their artistry with ever-expanding audiences. The Wallis has continued since its beginning to offer eclectic programming that mirrors the diverse landscape of Los Angeles and its location in the entertainment capital of the world.

Proceeds from the gala will benefit the Hope @ The Wallis Resiliency Fund, a crucial source of philanthropic support for The Wallis during its unanticipated and lengthy closure due to the global pandemic.

“Not only does our first virtual benefit enable The Wallis to reflect on its roots by honoring the dedicated community members who made possible its very existence, but also it helps support our unprecedented and vital fundraising needs to ensure The Wallis can reopen with strength once it’s safe to do so. This virtual benefit, in particular, is helping to bolster our organization and assure its future,” said Rachel Fine, The Wallis’ executive director and CEO.

Patron sponsor packages and single tickets for the virtual benefit, starting at $500, are available online. For more information, visit thewallis.org/dreambuilders.

Farmers Market delivers for the holidays

Celebrate the season aboard a vintage train