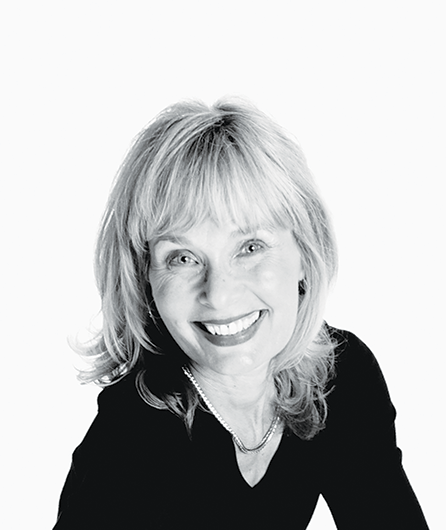 “Conceptually, we are adding visual artists to LACO’s musician’s roster so they are part of the orchestra for the 2020-21 season,” Darrah said. “While each episode of LACO Close Quarters contains certain content-driven elements, the visual elements are intentionally designed to evolve over the course of the season and feature overarching themes. The first two programs, for example, introduce the notion of a blank slate that will be built upon in coming episodes. None of the artists we’re featuring have previously worked with an orchestra in a collaborative capacity.”

Episode one, “Border Crossings Part I,” showcasing Baroque works and Baroque-inspired composers from Bolivia, Mexico and Spain, opens the season, premiering on Friday, Nov. 6, at 6:30 p.m.

The “digitally native” programs, created specifically for streaming, are each between 30 and 40 minutes in length and are filmed at the Colburn School’s Olive Rehearsal Hall. In addition, Darrah has established a creative hub for developing artistic media content with L.A.-based artists and filmmakers at a first-of-its-kind LACO digital studio at Wilhardt & Naud, a film studio and multidisciplinary arts campus located in Chinatown in downtown Los Angeles.

The artists, inspired by the Orchestra’s musical programming, will create works in a variety of mediums that will factor into the broadcasts and endure long after the season concludes. Thanks to the generosity of individual donors, these programs are available to the public at no cost.

LAUSD to bring small groups of students back to schools