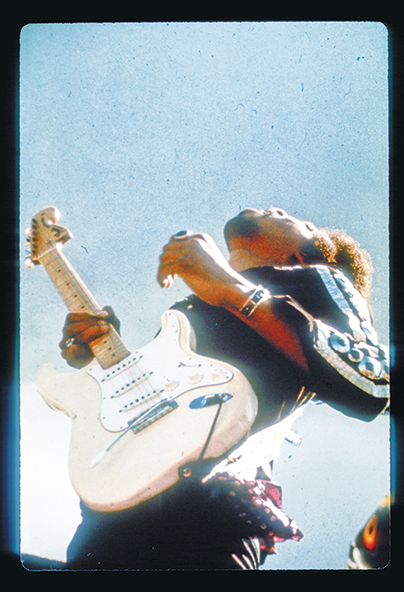 Portions of a performance by Jimi Hendrix in Maui will be included in the upcoming Nov. 18 virtual event. (photo by Daniel Teheney/Authentic Hendrix LLC)

The Grammy Museum announced the next round of new and never-before-released digital content, including previously announced Spotlight Saturdays series featuring up-and-coming artists, while the Grammy Museum in Los Angeles remains closed until further notice in light of COVID-19.

The museum’s public programs digital series features new intimate sit-down interviews with artists and musicians recorded via digital conferencing. Since the museum opened 12 years ago, it has offered more than 900 public programs. The museum is also releasing a new exhibit with several photo slideshows.

The museum continues to release digital educational content and lesson plans as part of the Grammy in he Schools Knowledge Bank, continuing its mission of paying tribute to our musical heritage and bringing our community together through music.

School districts will have common standard to reopen