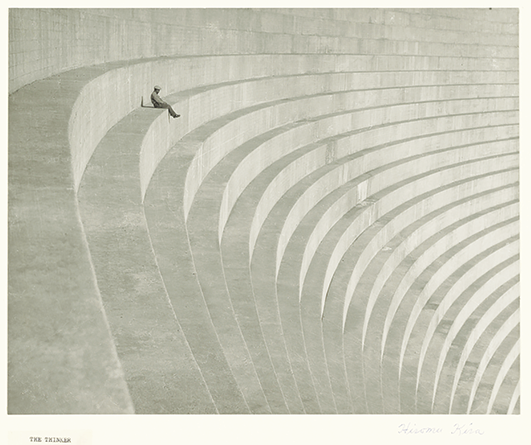 In a podcast, Virginia Heckert, curator in the Getty’s Department of Photographs, discusses these works and the history of this artistic circle.

‘Violins of Hope’ play online from the Soraya