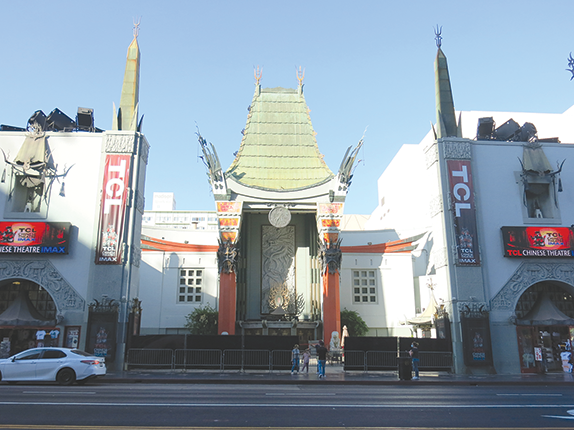 Connery was famous for portraying James Bond in seven films, as well as his roles in “Indiana Jones and the Last Crusade,” “The Hunt for Red October” and many other movies.

The Chinese Theatre is located at 6925 Hollywood Blvd.

Mayor appoints new leader to Office of Budget and Innovation

Board of Supervisors considers ways to reallocate funds to ‘Reimagine L.A.’