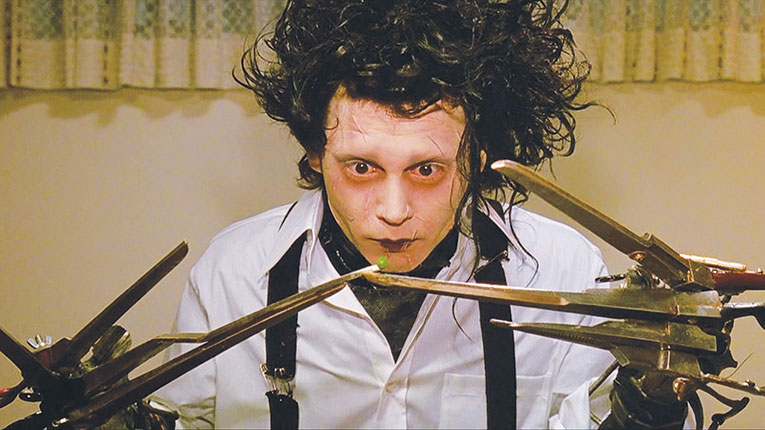 The “ReelAbilities Film Festival: Los Angeles 2020,” which runs virtually from Friday, Oct. 16, through Sunday, Oct. 18, will feature an exciting lineup of narrative and documentary features as well as short films.

Returning to L.A. for its third year, ReelAbilities Film Festival is the largest festival in the United States dedicated to promoting awareness and appreciation of the lives, stories and artistic expressions of people with different abilities.

Highlights of this year’s festival include the opening night film, Kiril Mikhanovsky’s “Give Me Liberty;” the 30th anniversary screening of “Edward Scissorhands” followed by a discussion with Caroline Thompson who wrote the original screenplay from Tim Burton’s concept; and the 55th anniversary screening of “Patch Of Blue” featuring Sidney Poitier, followed by the panel discussion “Black Disabled Lives Matter: Intersectionality Between Movements and Lessons to be Learned.”

“As Los Angeles and the rest of the country work to simultaneously address a pandemic, the ravages of climate change and renewed calls for racial equity, there is no better time to address the historic marginalization of people with disabilities in all facets of society, well beyond the entertainment industry,” said Stephen David Simon, executive director of the city of Los Angeles Department on Disability. “Now is the ideal time to create a ‘new normal’ of diversity, equity and inclusion that is representative of our communities.”

Post-screening discussions and other engaging programming bring together a wide range of communities to explore, discuss, embrace and celebrate the diversity of our shared human experience.

ReelAbilities strives to be accessible and inclusive for all people and presents films with open captions, ASL interpretation, audio description and live captioning.