Lieu seeks to stop homelessness before it starts 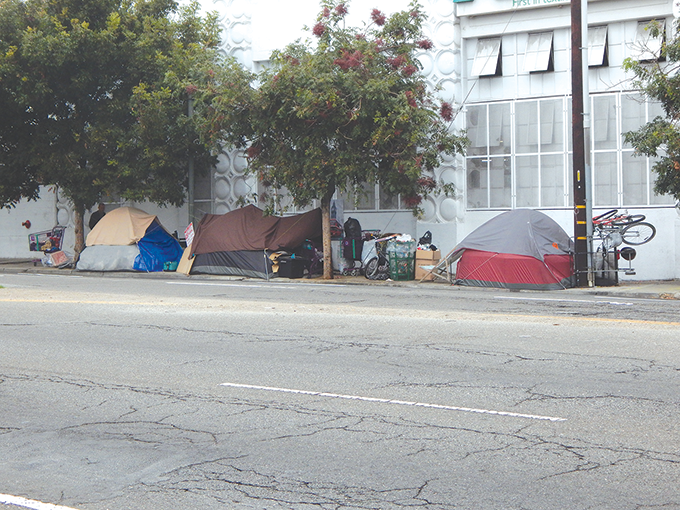 The Prevent Homelessness Act aims to keep extremely low-income people and families in their homes. (photo by Cameron Kiszla)

A House of Representatives bill introduced earlier this month by U.S. Rep. Ted Lieu (D-Torrance) would seek to address homelessness by stopping people from becoming homeless in the first place.

Lieu’s Prevent Homelessness Act would create a $500 million housing stabilization fund – $100 million per year for fiscal years 2021-25 – to allow the U.S. Department of Housing and Urban Development’s Office of Special Needs Assistance Programs to help extremely low-income households with a variety of costs beyond simply rent, such as food, transportation and utilities. If approved, the funding would go to local continuums of care, the regional authorities that oversee housing and services for those experiencing homelessness.

“When you look at people who fall into homelessness, they can’t withstand an extra charge of $500, whether it’s related to a car repair or a medical bill or a legal service that they need,” Lieu said. “The purpose of this bill is to help the very low income withstand some of the shocks that have occurred from this pandemic. The best way to prevent the homeless problem from growing is to keep people from becoming homeless in the first place.”

The federal government has “traditionally had a limited jurisdiction on the homelessness issue,” Lieu said, with much of that focus given to homeless veterans. Federal intervention can be effective, Lieu added, pointing out that while California’s homeless population has grown in recent years, the number of homeless veterans did not see a commensurate spike.

Homelessness is a national issue, Lieu said, and with the ongoing pandemic and the economic downturn that accompanied it, “dramatic pressure” has been put on “those who have the least.”

“If we can prevent people and families from becoming homeless, that will be a savings to society, and it’s also the more humane and ethical thing to do,” Lieu said.

“I’m very pleased that we worked with a variety of nonprofits and it’s supported by the United Way, many homeless-specific organizations such as People Assisting the Homeless or PATH. I’m very proud that the Los Angeles Mission supports this legislation and organizations such as the Venice Family Clinic as well,” Lieu said. 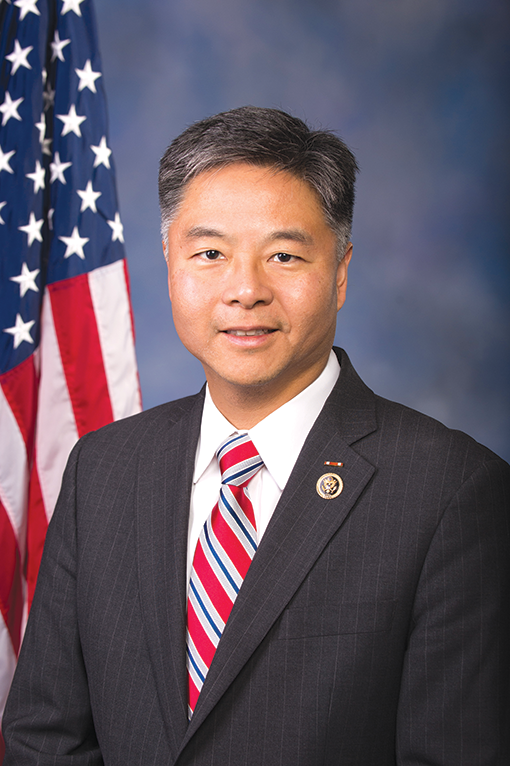 In a statement, Jennifer Hark Dietz, executive director of PATH, said “the Prevent Homelessness Act … gets to the root of this complicated issue” and is a “timely and thoughtful bill that would have a measurable impact on reducing homelessness by focusing on those most at-risk of being unhoused.”

“The risk of homelessness – a reality that too many overwhelmed Americans are facing – is unfortunately only growing as the pandemic continues to devastate our nation,” added Pete Manzo, president and CEO of United Way of California, in a statement. “In California, United Ways across the state have met this challenge head-on, as we do with any crisis, connecting families with supports like rent and food assistance, but there is much more to do to stem the rising tide of housing insecurity. The bill Congressman Lieu is introducing is a smart and much-needed measure to ensure we bring to bear all the resources we can to keep families housed, especially those that are struggling to stay afloat financially.”

Karen Lauterbach, director of community programs and advocacy for the Venice Family Clinic, said “homelessness has a huge impact on people’s health” and “once somebody falls into homelessness, it’s so much harder to get them out.”

“Of course, the pandemic has shaken everything up. It’s turned the whole world upside down, so you have people with their hours cut who can’t make rent. In this time, we’re going to have them lose their housing, potentially putting a whole family out? It’s just devastating,” she said.

Lauterbach added that this bill’s flexibility in allowing for money to be used for a variety of purposes was a major draw for the Venice Family Clinic.

“We understand the needs for programs to have rules and regulations around it, but when they’re too strict, you can’t provide people the help that they need,” she said.

The local-control aspect was also a plus, Lauterbach said, as what the homeless community needs in one city is likely different from what would best help people experiencing homelessness on the other side of the country.

“Let’s let the community figure out what is the best way to solve these issues,” she said.

Lieu added that this bill will be most beneficial to those who are on the edge of becoming homeless, and if approved, the housing stabilization fund could prove to be the difference.

“The point of this bill is, if you’re currently not homeless and you’re able to hang on, but just barely, it shows you have the skills to continue to function in society. We just need to give you some help so you don’t fall into homelessness,” Lieu said.

Allen recognizes JFSLA as Nonprofit of the Year