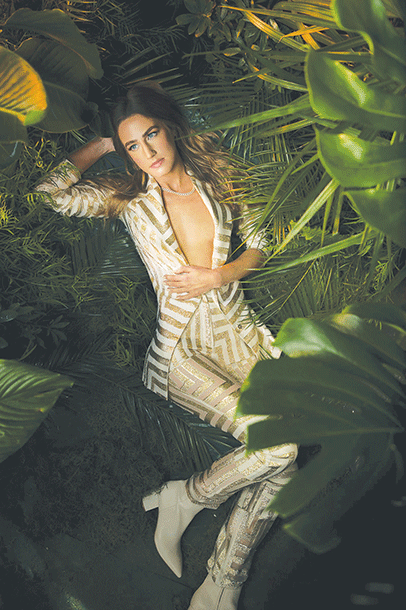 Straight from Nashville, country singer/songwriter Ingrid Andress will perform music from her debut album, “Lady Like,” via the Grammy Museum’s new livestream series Collection: Live on Friday, Oct. 9 at 5 p.m.

Andress is currently nominated for multiple Country Music Association awards including New Artist of the Year and Song of the Year for “More Hearts Than Mine.” She also recently earned a CMT Music Awards nomination for Breakthrough Video of the Year and earlier this year became the winningest artist at the 32nd annual MusicRow Awards.

Proceeds from each $4.99 ticket (watch.grammymuseum.org/products/ingrid-andres-live) will benefit the museum’s music education initiatives.

Established in 2008, the Grammy Museum is a nonprofit organization dedicated to cultivating a greater understanding of the history and significance of music through exhibits, education, grants, preservation initiatives and public programming.

Dates of additional Livestream shows will be announced for their premiere on Collection: Live, the Grammy Museum’s official online streaming service.