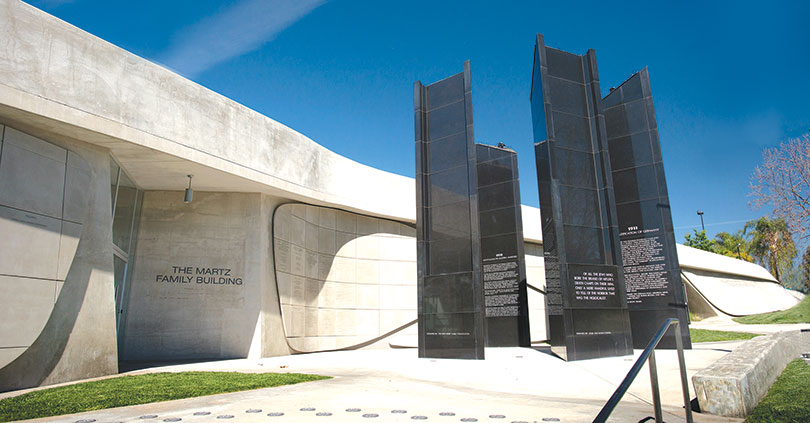 Holocaust Museum Los Angeles will livestream its benefit gala, “45 Minutes of Inspiration,” on Wednesday, Oct. 21, at 5:45 p.m. Proceeds will go toward the museum’s education programs.

The museum was founded in 1961 by local Holocaust survivors and is located at 100 The Grove Drive in Pan Pacific Park. Tickets to the livestreamed gala start at $200.