Fourth round of Homekey funding announced 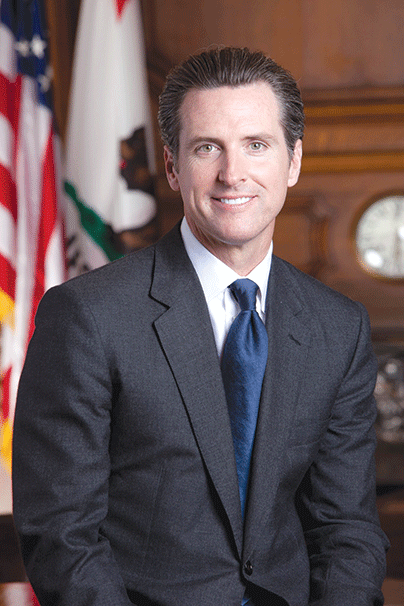 Gov. Gavin Newsom on Oct. 9 announced the release of $147 million in the fourth round of awards for Homekey. The program allocates $600 million to purchase and rehabilitate housing – including hotels, motels, vacant apartment buildings and other properties – and convert them into permanent, long-term housing for people experiencing or at risk of homelessness. The most recent round of Homekey awards were provided to 12 applicants for 20 projects totaling 1,109 units.

The governor also announced a partnership with Enterprise Community Partners, a nonprofit dedicated to developing affordable housing, to distribute $45 million in funding – $20 million from Blue Shield of California and $25 million from Kaiser Permanente – to support operating subsidies for Homekey projects. This funding will provide critical support to local jurisdictions to ensure that those housed through this initiative receive critical services like case management, job training, substance-abuse counseling and more.

“Behind every allocation we make for Homekey is the story of a Californian who will no longer have to sleep in a tent, in a car or on the street,” Newsom said. “The partnerships with local leaders and their innovative approaches to homeless solutions are inspiring. From helping victims of domestic violence to LGBTQ youth to seniors, we’ve seen bold proposals that help a cross section of Californians struggling to find permanent housing.”

The fourth round of awards includes $16.1 million for Los Angeles County for two projects totaling 145 units that will leverage Measure H resources and other state and federal funds to provide supportive services and rental subsidies to residents.

The city of Los Angeles has also been awarded more than $39.5 million for six projects totaling 243 units, including five motels and a multi-family property with more than 40 units. All will be used immediately for interim housing before being converted to permanent housing.

“Confronting and ending homelessness is a team effort, demanding attention, resources and investment from cities, counties and our state, and I want to thank Governor Newsom for his commitment to this cause across California,” Los Angeles Mayor Eric Garcetti said. “Los Angeles has taken full advantage of Homekey, submitting applications for 16 properties which, if approved, will add hundreds of permanent supportive housing units to our stock and allow us to bring more of our most vulnerable neighbors indoors.”

The California Department of Housing and Community Development began accepting applications for Homekey on July 22. Additional awards are expected weekly until all $600 million has been awarded. By the application deadline of Sept. 29, a total of 147 applications had been received from 73 entities statewide, with over $1 billion requested.