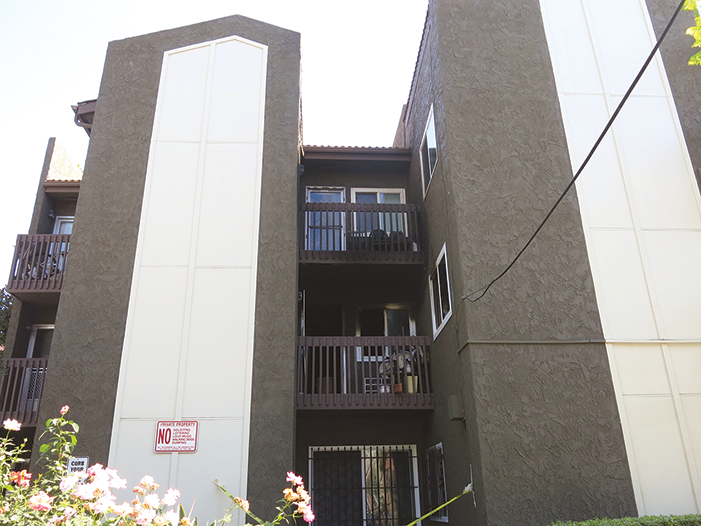 A female victim died on Oct. 14 during a fire in a single unit at an assisted living facility in Hollywood, according to authorities. The fire occurred at approximately 10:40 p.m. in the building at 1776 N. Las Palmas Ave., near Yucca Street. Firefighters rescued the 60-year-old occupant from the unit, but she died later at a hospital. The incident remains under investigation per Los Angele Fire Department protocols. No further information was provided.