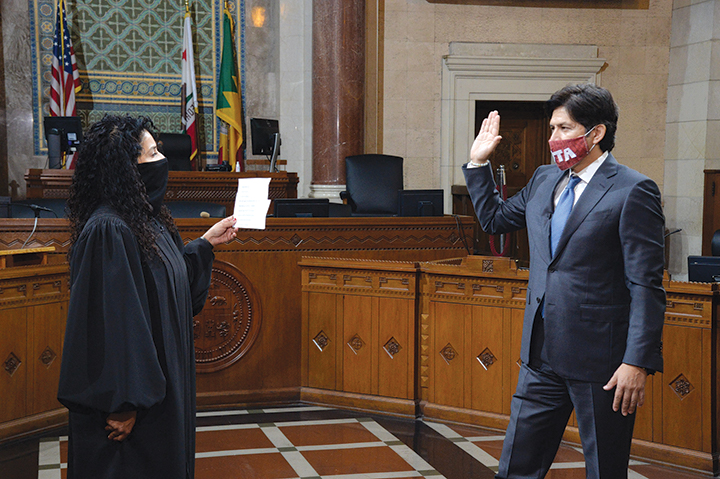 “Starting on day one, we are pushing for the construction of more than 200 new beds and prioritizing nine sites throughout CD 14 for potential new interim housing projects,” De León said.

The first motion establishes a partnership between the city and county of Los Angeles to build a facility with up to 232 beds at 1060 N. Vignes St. in downtown Los Angeles.