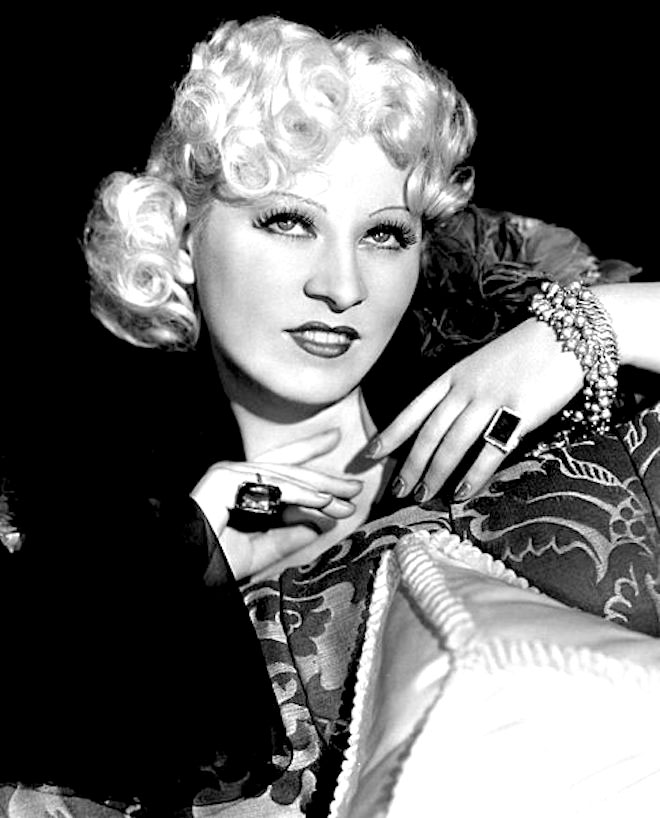 The city of West Hollywood’s Arts Division and the Classical Theatre Lab, a nonprofit organization devoted to exploring theater, literature and performance, present online costumed readings of “The Drag,” by Mae West, on Saturday, Sept. 26, at 6 p.m., and Sunday, Sept. 27 at 2 p.m.

“The Drag,” subtitled “A Homosexual Comedy in Three Acts,” was written by West under the pseudonym Jane Mast before she became a blockbuster Hollywood star in the 1930s. It is about the cost of living with a secret life.

The play’s hero is a closeted gay socialite, Rolly Kingsbury, who comes “from one of the finest families” and is trapped in a loveless marriage. Kingsbury’s father is a homophobic judge and his father-in-law is a therapist who specializes in gay conversion. “The Drag” enthralled audiences in theaters just outside of New York City, where it opened in 1927. The play’s portrayal of homosexuality and drag queens led to authorities shutting down performances after two weeks.

This Classical Theatre Lab reading will feature guest artists Kelly Mantle, Roger Q. Mason and T. Ashanti Mozelle. A singer, songwriter, comedian and actor, Mantle guest-starred on “RuPaul’s Drag Race” and has many other TV credits. An accomplished writer and performer, Mason wrote and starred in “Lavender Men” at the Skylight Theatre in Los Angeles and Circle in the Square in New York. Mozelle can be seen in “Trade,” 2019 feature film based on true story of a Los Angeles transgender prostitute.

The performances are free, but donations are accepted. To reserve tickets, visitclassicaltheatrelab.org.

Are you up to the Dodgers Foundation reading challenge?