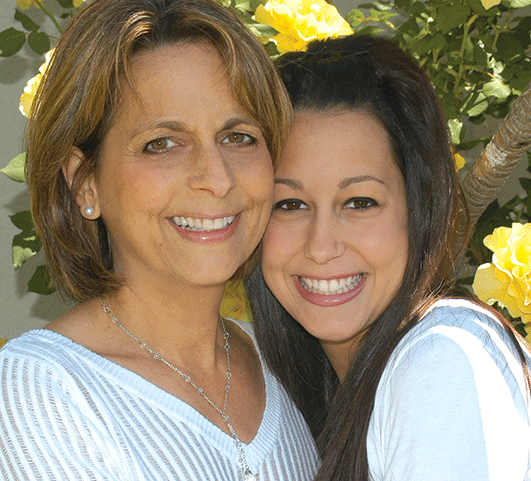 September is National Ovarian Cancer Awareness Month, and the Ovarian Cancer Circle is hosting the “Teal There’s a Cure Virtual 5K” between Sept. 29 and Oct. 13.

Participants select one day and one race, and runners choose their own virtual course, such as through a park, along the shoreline, down a woodsy trail or on their home treadmill. Runners can track their time and speed, run solo or form a team. Runners, joggers, kids and walkers are all welcomed.

The Circle was founded by Paulinda Babbini in memory of her daughter, Robin Babbini, who was diagnosed with advanced ovarian cancer as a high school senior and who died in 2006 when she was 20 years old.

The Circle commits 100% of its fundraising to the G.O. Discovery Lab, a research laboratory at UCLA studying gynecologic cancers that is directed by the Circle’s affiliate gynecologic oncologist, Dr. Sanaz Memarzadeh. Clinical trials are underway to find an urgently needed early diagnostic screening test and better, more effective treatments.