The Autry announces change in leadership 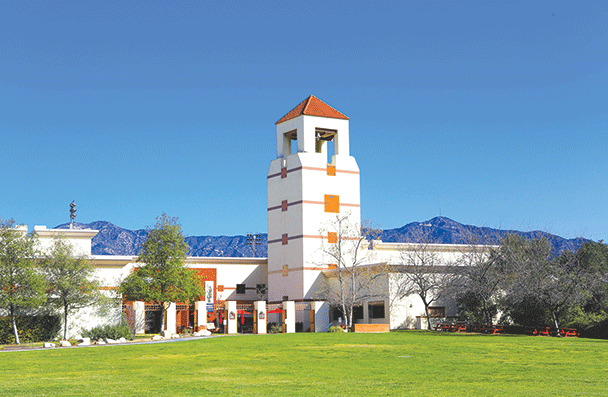 President and CEO W. Richard West, Jr. will stay at The Autry until next June to ensure a smooth transition. (photo courtesy of Danielle Klebanow Photography)

The Autry Museum of the American West has announced that current President and CEO W. Richard West, Jr. will retire next June and will be succeeded by UCLA professor Stephen Aron.

At the request of the Autry’s Board of Trustees, West will stay until next June to ensure a smooth transition. Previously a Native rights lawyer and founding director and director emeritus of the Smithsonian Institution’s National Museum of the American Indian in Washington, D.C., West was essentially recruited out of retirement by the Autry’s Board of Trustees in 2012. Over the past eight years, he expanded the museum’s administration with diverse new leaders, led a campaign that has raised over $70 million and helped establish the Autry as a cultural destination.

During West’s tenure, the Autry has produced numerous successful exhibitions and public programs such as Native Voices, its resident theater company. He oversaw the construction of the Autry’s Resources Center, a state-of-the-art collections, research and education facility in Burbank, as well as a process with the National Trust for Historic Preservation to find a sustainable future for the historic Southwest Museum of the American Indian. 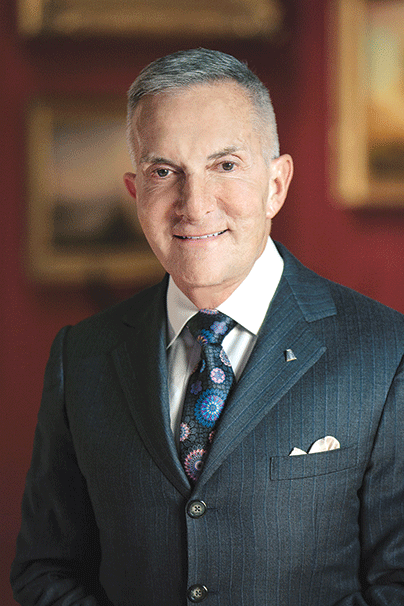 The Autry President and CEO
W. Richard West Jr. (photo courtesy of the The Autry)

“In all truth, Rick West breathed new life into this institution,” said David Cartwright, chair of the Autry Board of Trustees. “When he arrived in 2012, he brought with him a clear vision for success and the abundant leadership skills to go with it. Thanks to his unique experience founding and then running the Smithsonian’s NMAI – not to mention his background as an attorney, and as the son of a prominent Native contemporary artist to boot – Rick proved to have the foresight and acumen necessary for the museum to flourish. I am grateful that the Autry is on such spectacular footing for the next chapter of its story. On that note, I am very excited to have Stephen Aron rejoin the team, and look forward to experiencing his vision for the Autry.”

Under West’s leadership, the Autry has adapted to the COVID-19 crisis by creating robust and imaginative online programming. Highlights included the “Collecting Community History Initiative: The West During COVID-19 and Black Lives Matter Protests,” a project by Associate Curator Tyree Boyd-Pates that collects and preserves posters and other ephemera.

Aron, a professor of history at the University of California, Los Angeles, was also the founding executive director and former chair of the Institute for the Study of the American West at the Autry. He plans to continue the positive work West has accomplished during his tenure.