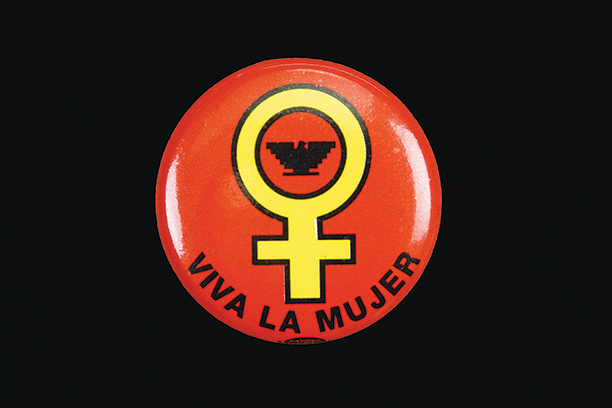 The Natural History Museums of Los Angeles County is celebrating the centennial of the 19th Amendment with the virtual program series created in partnership with Zócalo Public Square, “When Women Vote: A Zócalo/NHMLAC Event Series.”

“When Women Vote” is an accompanying program series to the museum’s digital exhibition “Rise Up LA: A Century of Votes for Women,” which launched on August 18. “Rise Up LA” honors 100 years of passion and progress through narratives about everyday women who shaped the suffrage movement and the political landscape through voting, community organizing, and by fighting for rights in the workplace, classroom and community.

Coming on Wednesday, Sept. 16 at 6 p.m. will be “Why Don’t Women’s Votes Put More Women in Power?” Since 1964, more women than men have voted in every United States presidential election. Yet the country still doesn’t have a woman president or vice president. California, one of the first states to give women the right to vote, is one of 20 states that still hasn’t had a female governor, and Los Angeles has never had a female mayor.

One hundred years after the U.S. ratified the 19th Amendment, which was meant to guarantee American women the Constitutional right to vote, the upcoming program will explore how women can achieve political power equal to that of men both locally and nationally.

The full exhibition is anticipated to be held on site at the Natural History Museum in Exposition Park later this year. The online component can be found at nhm.org/rise-la. For more information, visit nhm.org/when-women-vote-zocalonhmlac-event-series.