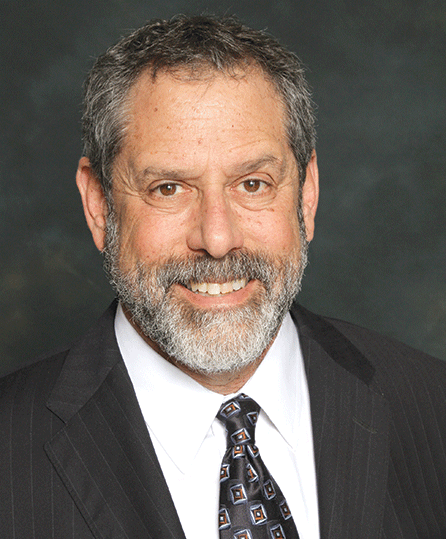 Caring for the bereaved is one of the most important responsibilities in Judaism. Since biblical times, Jewish communities helped families celebrate, remember and honor lost loved ones. The life-affirming tradition of coming together in the face of loss helps families find strength and unity in difficult moments.

Mount Sinai Memorial Parks and Mortuaries has a long history of helping families in Los Angeles, General Manager Howard Kaplan said. One of the first things Jews did when arriving in a new city was create a burial area. When a group of Jews first arrived in Los Angeles in the 1840s and 1850s, a burial society was an immediate concern. At first, funeral services were held in homes, and the community developed a support network. In July 1854, a group of 30 Jews established the Hebrew Benevolent Society to provide aid to Jews in Southern California and to create a Jewish burial service.

The following April, the same group established a cemetery on land at the intersection of Lookout Drive and Lilac Terrace, just south of what is now Dodger Stadium. The land was owned by Jose Andres Sepulveda and the cemetery, Beth Shalom, or “Home of Peace,” was located there from 1902 and 1910 until it was relocated to its current location on Whittier Boulevard in East Los Angeles.

As the community grew, more options for Jewish burial became available. Mount Sinai Memorial Parks and Mortuaries was established in 1953 by neighboring Forest Lawn. In 1964, it was acquired by Sinai Temple, the oldest and largest conservative synagogue in Los Angeles. More than a century after the first Jewish cemetery was created in Los Angeles, Mount Sinai continues to follow the same traditions.

At the center of Jewish burial is the “Chevra Kadisha,” Hebrew for holy society, describing those who prepare a body for interment according to Jewish law. Every aspect of the practice is focused on honoring and preserving the dignity of the deceased. Male Chevra Kadisha members perform “tahara,” ritual bathing and purity rituals, on deceased men, while women do so for deceased women. After the rituals are complete, the body is clothed in “tachrichim,” traditional Jewish burial shrouds. A “shomer,” or guard, stays alongside the deceased until interment, reading psalms or poems and ensuring the deceased is surrounded with peace and dignity.

“The ancient rituals brought deep meaning to me at a pivotal moment in life. When I was a young man, my father was killed in a tragic biking accident, coincidentally just outside of Mount Sinai,” Kaplan said. “At that moment, my entire world changed. As I hastily made arrangements for my father’s final resting place, I leaned into our Jewish tradition. The process and ritual gave me comfort through profound grief.

“While navigating that experience, I also realized that my parents had never engaged with or prepared for the moment when one of them would pass, which created great chaos for me and my siblings. I resolved that we needed to be better prepared in the event of my mother’s eventual passing,” Kaplan added. “After purchasing a neighboring plot for my mother, I assumed I had taken care of all that was necessary, but 31 years later, when my mother passed after a long, full life, I became aware that I was once again unprepared. While I had purchased a cemetery plot for her, I had not arranged for mortuary services. This, too, was a learning experience that I vowed to put to good use.”