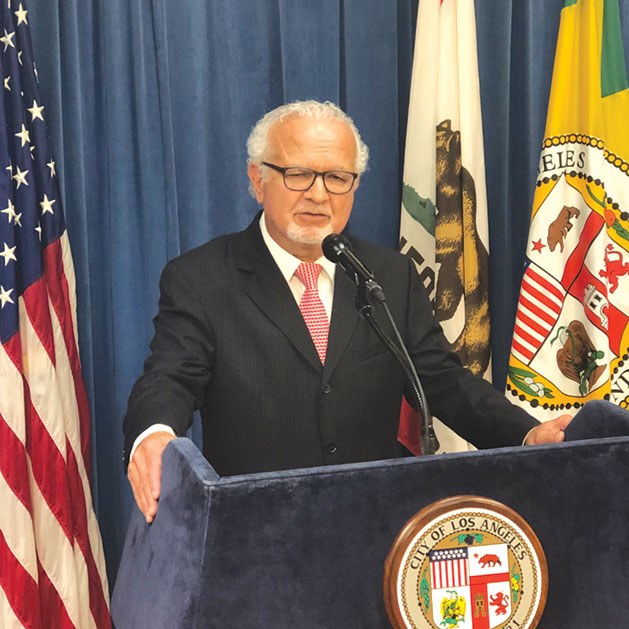 “The people of Los Angeles are extremely fortunate that Justice Moreno has agreed to serve on the city’s redistricting commission,” Feuer said. “Justice Moreno will be fair and open-minded in drawing these important district lines, putting the people’s interests first. The principles we set forth will help ensure that the districts drawn are representative and accountable.”

“I’m honored to serve on the Los Angeles Redistricting Commission,” Moreno said. “Fair and equal representation in our City Council is essential.”

For over 25 years, Moreno served at different levels of the state and federal judicial systems, including four years as a federal district court judge and 10 years as a justice on the California Supreme Court. For information, visit lacityattorney.org.