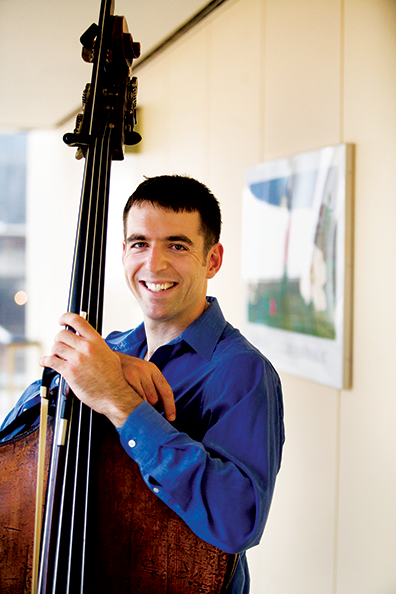 Joining Grossman for the performance are LACO artists Carrie Kennedy, violin; Joel Pargman, violin; and Trevor Handy, cello. Grossman – who splits his time between LACO and the New York Philharmonic, where, in 2000, he became the youngest member ever to join the orchestra – is also a noted jazz artist whose discography includes a double album entitled, “The Bass of Both Worlds,” featuring both classical music and jazz.

LACO was among the first classical music ensembles in the country to resume gathering together for live performances – with social distancing and no audience – following the shut down due to the global pandemic when it launched in July “LACO SummerFest,” the orchestra’s first-ever summer chamber music series. It includes five concerts, each spotlighting several LACO artists and musical guests performing together live at Zipper Hall, in downtown Los Angeles, a broad range of chamber music recorded specifically for the series.

‘Bill & Ted Face the Music’ is an excellent adventure