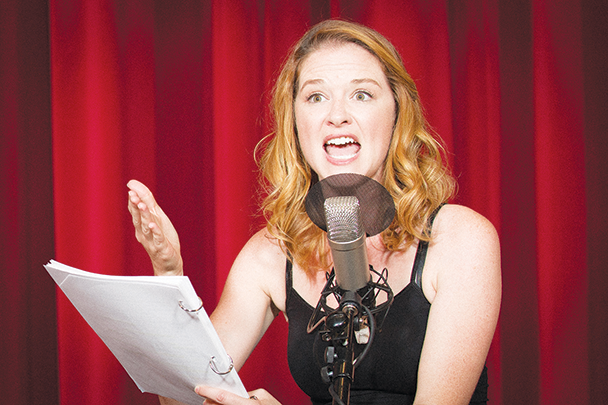 L.A. Theatre Works has selected seven plays and a national touring production for its upcoming season. Specific dates will be announced after it is safe to resume performances and all safety protocols have been put into place. Each of the performances at UCLA’s state-of-the-art James Bridges Theater will be recorded live in front of an audience for future radio broadcast, distribution on CD, digital download, podcasting and online streaming.

In the new season, L.A. Theatre Works plans to record modern masterpieces by Charles Fuller, Eugene O’Neill and Tom Stoppard, as well as a popular Agatha Christie whodunit in a new, LATW-commissioned adaptation by the BBC’s Kate McAll. The remaining three productions will include plays originally announced for the 2019-20 season that was cut short by the pandemic: Pearle Cleage’s “Flyin’ West,” Ayad Akhtar’s “Junk” and Terence Rattigan’s “The Winslow Boy.”

Fuller’s Pulitzer Prize-winning masterpiece “A Soldier’s Play” is the story of a Black sergeant murdered on a Louisiana army base in 1942. “Flyin’ West” is a contemporary classic about the strength of black women and their role as pioneers in the settlement of the American West. In “Junk,” Pulitzer Prize-winning playwright Akhtar takes the audience on a whirlwind ride into debt financing.

For O’Neill’s masterpiece “Mourning Becomes Elektra,” the ancient story of Aeschylus’ “The Oresteia” is brought into contemporary New England. In Stoppard’s Tony Award-winning tragicomedy “Rosencrantz and Guildenstern are Dead,” two of Shakespeare’s most incidental characters enter the limelight to ponder fate and the inevitability of death. “The Winslow Boy” is Rattigan’s highly charged moral drama based on a real-life incident where a pilfered postal order leads to a legal case.

In addition to the seven plays lined up for the 2020-21, L.A. Theatre Works plans to bring its signature radio-theater hybrid style to more than 30 performing arts venues across the U.S. in spring 2021 as part of the company’s 17th annual national tour.  “Lucy Loves Desi: A Funny Thing Happened on the Way to the Sitcom” is the hilarious and true story behind one of America’s most beloved TV comedies, written by Gregg Oppenheimer, son of “I Love Lucy” creator/producer/head writer Jess Oppenheimer and one of the world’s foremost experts on the show. This crowd-pleasing show, written for L.A. Theatre Works, played to sold-out houses during its world premiere run at the James Bridges Theater in 2018.