Four candidates hoping to be the next council member to represent the 5th District have filed with the Los Angeles City Ethics commission to begin raising funds for the 2022 municipal election.

The candidates are at the very beginning of a two-year process to determine who will succeed Los Angeles City Councilman Paul Koretz, who will term out in 2022 and is running for city controller. The field includes Koretz’s Director of Policy Jeff Ebenstein; Katy Young Yaroslavsky, senior deputy for the environment and arts for Los Angeles County Supervisor Sheila Kuehl, 3rd District; Sam Yebri, an attorney and former Los Angeles Civil Service Commission member; and Molly Basler, an activist and environmentalist.

Each of the candidates, who are all Democrats, said they are eager and excited that the campaigns are getting underway. Some have already received endorsements. They all expressed a unique vision for the district, which includes the Melrose, Fairfax, Beverly Grove and Carthay neighborhoods. The district is much larger, however, including much of West Los Angeles and Westwood, and areas to the north in the Santa Monica Mountains and Encino. 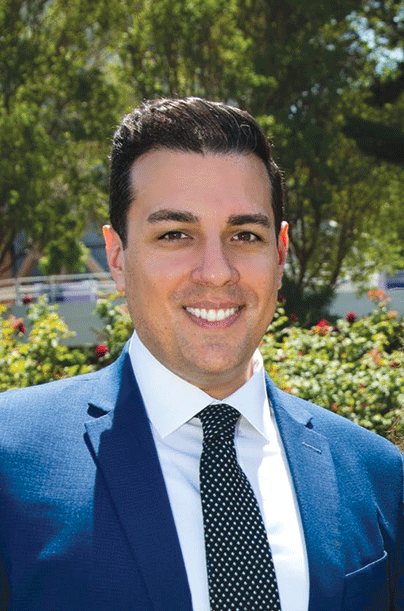 Ebenstein, a Los Angeles native who grew up in Encino and currently lives in the Bel Air-Beverly Crest community, said he hopes to continue the work he has been doing with Koretz’s office for the past 11 years. He has already received a long list of endorsements including nods from over 150 community leaders.

“I see it as a continuation of my public service to the district,” Ebenstein said. “I think I have the experience to take on the challenges.”

In addition to addressing the multitude of issues posed by the pandemic, Ebenstein said he plans to continue working on addressing homelessness and affordable housing. Environmental sustainability is also top among concerns, including creating a plan to better address wildfires and protect residents of hillside communities.

“Our city is facing huge challenges. Some families are grieving the loss of loved ones, others have lost a job or a business. All of us know someone whose life has changed as a result of COVID-19,” Ebenstein said. “Even as we work to recover, there are more challenges. Climate change has led to more frequent and dangerous wildfires. Homelessness is rising faster than ever as unemployment increases. Our crisis in criminal justice and the injustices faced by communities of color strike at the heart of who we are as a city and a country. In the coming months, I’m going to be talking to residents about these and other issues, and working toward a campaign that embraces all of our city.” 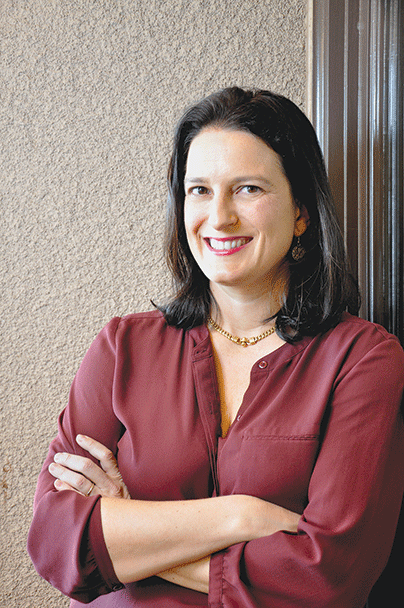 Yaroslavsky lives in the South Carthay District. She is responsible for developing environmental, water and arts policies for Kuehl and is also an attorney. She is married to David Yaroslavsky, son of former 5th District Councilman and Los Angeles County Supervisor Zev Yaroslavsky. She is confident her experience in public service working with Kuehl and her background as an attorney will enable her to serve constituents.

“My life’s focus has been on fighting climate change,” Yaroslavsky said. “I have lived in the district for most of my adult life, and I really want to bring a new approach to city government. I hope to bring that focus to the City Council.”

Yaroslavsky said addressing homelessness, transportation, equitable access to housing and protecting the environment will be key components of her campaign.

“I plan to spend the next 18 months talking to constituents and creating a new approach to shaping the city’s future,” Yaroslavsky said, adding that she is grateful to have her father-in-law’s support. 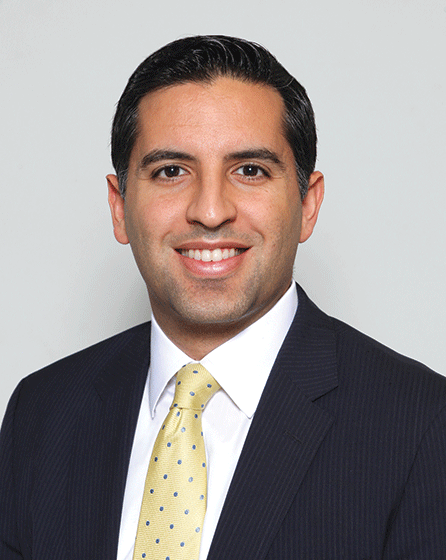 Yebri is an attorney who lives in Westwood and formerly served on the civil service commission from 2010-13 as an appointee of former Mayor Antonio Villaraigosa. He has also served as a board member or worked with organizations such as Bet Tzedek Legal Services and the Jewish Community Foundation of Los Angeles.

“There is a need for change in this city,” Yebri said. “Within the last year, I came to the conclusion that the city in which I live is heading in the wrong direction and needs new leadership on homelessness and affordable housing. There is a real concern for safety, as well as city services and economic justice in our city. There is a need for real change.”

Yebri has also received many endorsements, including that of former U.S. Rep. Henry Waxman, for whom Yebri served as a student intern in 2000 in the congressman’s Los Angeles field office.

“I am humbled by the outpouring of grassroots support from every corner of the 5th District,” Yebri said. “The breadth and depth of my support prove that Angelenos want change. I will represent the residents of Council District 5, not the special interests that normally finance City Hall insiders.” 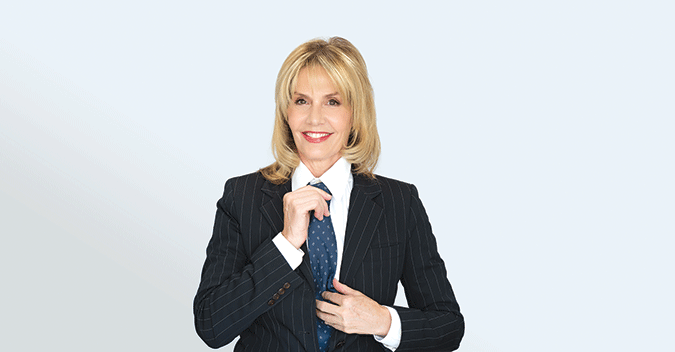 Basler, who lives near La Brea Avenue and Beverly Boulevard, described herself as a progressive Democrat running a sustainable campaign. An environmental activist, she said she will use only recyclable materials for her campaign and will champion environmental causes if elected to the City Council.

“I am a native Californian, born and raised in L.A. I have seen a lot of great things happen in California and some not-so-great things,” Basler said. “I realize we have to get serious about working together to mitigate the climate emergency. Look at the fires, the air is putrid. We have to do more to reduce the effects climate change is having on our communities.”

Basler added that she plans to hold a proactive campaign in which she canvasses neighborhoods to speak directly with constituents.

“I feel it is really important to listen to people. I am here to say, ‘How can I help you?’” Basler said. “I am here to make sure the people in District Five, and ultimately the city, have their voices heard.”

Each of the candidates said they are in the process of crafting their message and declined to comment on specific issues such as the “Uplift Melrose” proposal, a plan not supported by Koretz that would have brought dramatic changes to Melrose Avenue. Each said they are open to hearing viewpoints on both sides of every issue before determining how to move forward. In addition to City Council seats in odd-numbered districts, positions open in the 2022 election included Los Angeles mayor, city attorney and city controller.