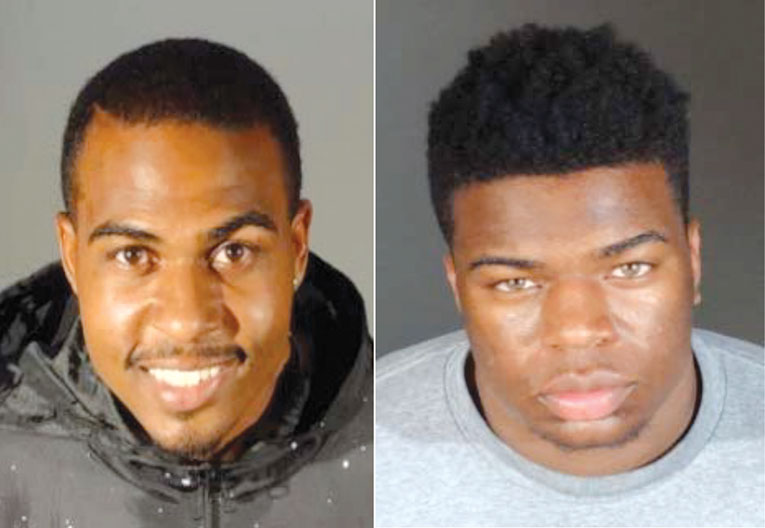 After further investigation by the Los Angeles Police Department, two men were charged with robbing and assaulting three transgender women on Aug. 17 in Hollywood. The case includes allegations that the incidents were hate crimes.

Williams faces one felony count each of grand theft and assault with a deadly weapon – a rideshare scooter.

On Aug. 17, Callaway allegedly approached the three victims near Hollywood Boulevard and Wilcox Avenue and befriended them, and then later assaulted them, Ceballos said. The crimes occurred separately against each individual victim, who were part of a group, a short period of time apart, according to police. The perpetrator allegedly uttered slurs about the victims’ gender status, making them hate crimes, police said. Williams is charged with joining the attack and also stealing items from one of the victims.

Callaway was initially arrested in Bakersfield on Aug. 20 and booked for assault with a deadly weapon with a hate-crime enhancement. He and another man arrested in connection with the case, Willie Walker, 42, were later released on Aug. 24 when the district attorney’s office asked for more investigation by the LAPD. It was not disclosed what new evidence surfaced or what changed between the time when the suspects were released and the charges were filed.

Callaway and Williams were taken into custody after the district attorney’s office filed charges on Aug. 31. No further information about Walker was provided and he was not charged in connection with the crimes in Hollywood.

WeHo among first sheriff’s stations to use body cameras