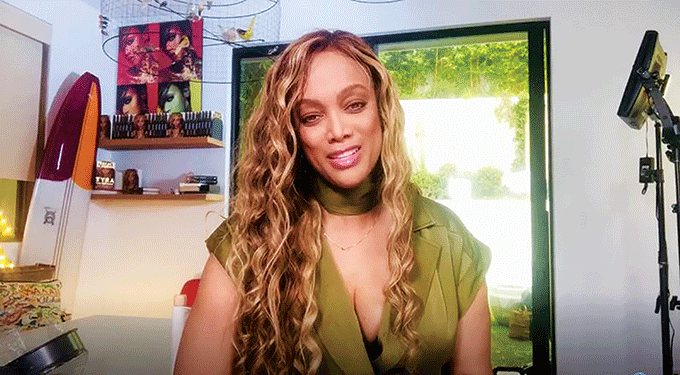 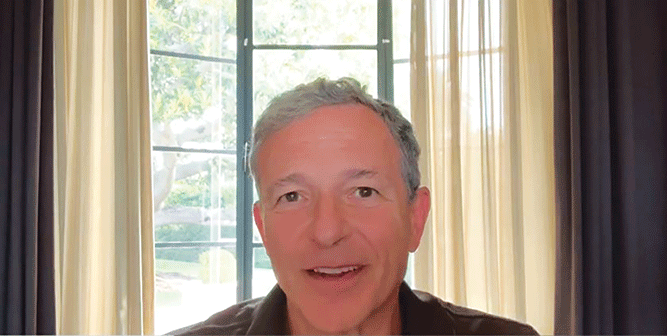 Tyra Banks and Bob Iger were among the presenters at the virtual gala. (image courtesy of Big Brothers Big Sisters of Greater Los Angeles)

TV personality and model Tyra Banks introduced the first honoree, “black-ish” creator Kenya Barris and presented him with the Defender of Potential award.

“I have known this man for so long, and Kenya, his talent is crazy. I saw it before ‘black-ish’ hit. That’s when the world recognized how much of a genius he was and how daring he was, how bold he was, how strong his voice was, and he is only getting the recognition that he has been due,” Banks said.

Upon accepting his honor, Barris said, “I feel like the organization as a whole is exactly what this award is to me. It’s an award to defend potential. What you guys do for children who, like me, are looking for something or someone that they can look to for guidance and love and support, is something that I think is so under-expected and underrepresented in the world. I hope that more people understand and continue to support what you guys do for people, where other people may not see the potential.”

After receiving the award, Cutler said, “Being a Big Sister has been a privilege that has brought more gratification than I ever could have imagined. If I’ve been able to have even a fraction of the effect on my ‘little sister’ Angelica that she has had on me, I consider myself extremely fortunate. The work that BBBSLA does day-in and day-out is so important. Sometimes a young person needs just one other person to talk to, to have them gently guide and reassure her that she is seen.”

“The Big Night In” kicked off with a DJ set by D-Nice during virtual red carpet arrivals, followed by the official program, which was co-hosted by Mike Shumard and Little Sister Aneya, BBBSLA. To conclude the program, Executive Chairman of the Walt Disney Company Bob Iger presented the Walt Disney Philanthropists of the Year Award to WME partner Richard Weitz and his daughter, Demi Weitz, sharing, “Walt Disney was fond of saying ‘It’s kind of fun to do the impossible.’”

Richard Weitz accepted their award and said, “Life works in mysterious ways, and when you put others in need before yourself, good things will happen. And that’s what we did, and what we will continue to do.”