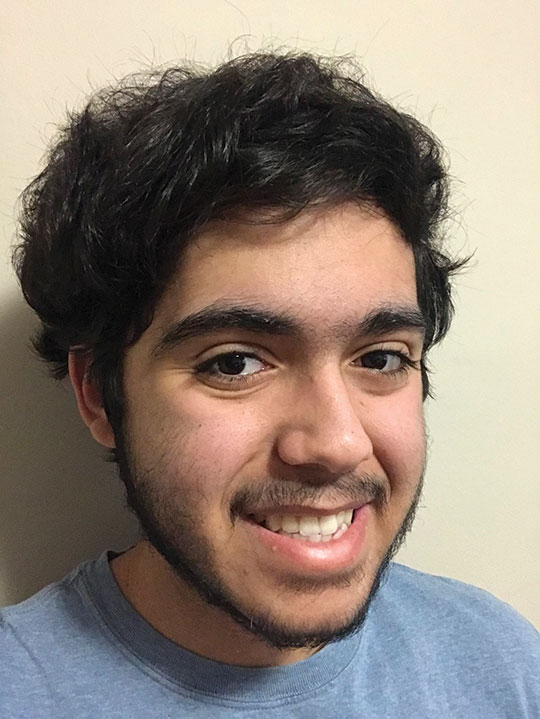 They were honored with approximately 16,000 other semifinalists in the 66th annual National Merit Scholarship Program.

“We congratulate the students recognized for their academic achievement and excellence in their pursuit towards higher education, especially during times where learning has had to be adapted,” said Casey Rowley, college counselor at Beverly Hills High School.

“As our students show resiliency in academic achievement, it is exciting to honor them for their efforts. Beyond academic recognition, these are students devoting time and energy outside the classroom, and we commend them on their accomplishments. We look forward to seeing their next steps as these students apply to colleges throughout the fall and begin a new chapter towards their higher education goals.” 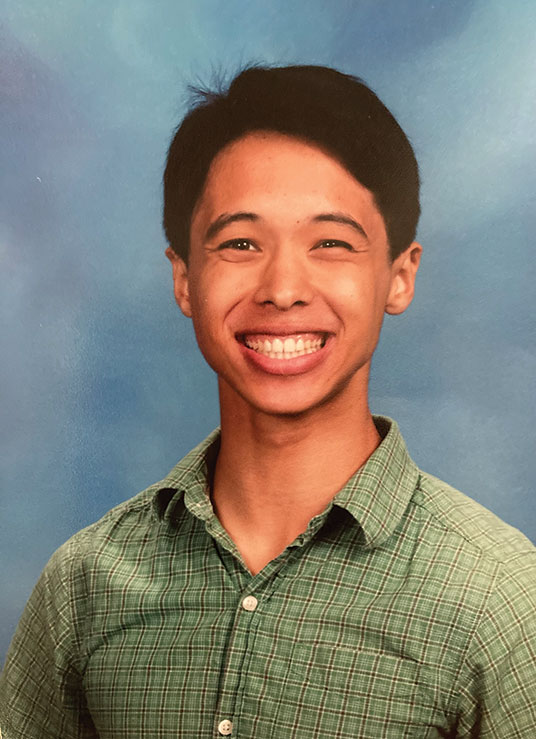 Farnad, Moon and Walker will be honored at an upcoming BHUSD Board of Education meeting.