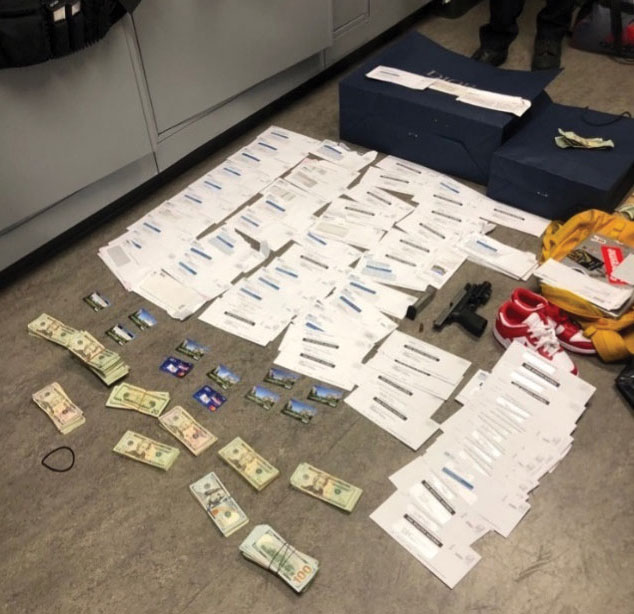 BHPD investigators recently identified a crime trend in which suspects fraudulently obtain state EDD benefits using stolen identities. The money is loaded onto EDD debit cards, the value of which can be up to $20,000. Cardholders can withdraw up to $1,000 per day, per card. Many of the suspects have allegedly traveled to California from out of state to obtain the fraudulent EDD cards.

BHPD officers have found suspects with numerous EDD cards in their possession in other people’s identities, along with large amounts of cash. They allegedly use the cards to lease short-term rental properties, rent luxury vehicles, dine at restaurants and purchase luxury merchandise.

“There are millions of tax dollars being spent fraudulently as a result of this trend,” BHPD Chief Dominick Rivetti said. “The Beverly Hills Police Department is also working closely with our business community to keep them well informed of this trend in an effort to mitigate these crimes within our city.”

Anyone with information is encouraged to call the BHPD at (310)285-2125. Tips may also be submitted anonymously by texting BEVHILLSPD, followed by the information, to 888777.