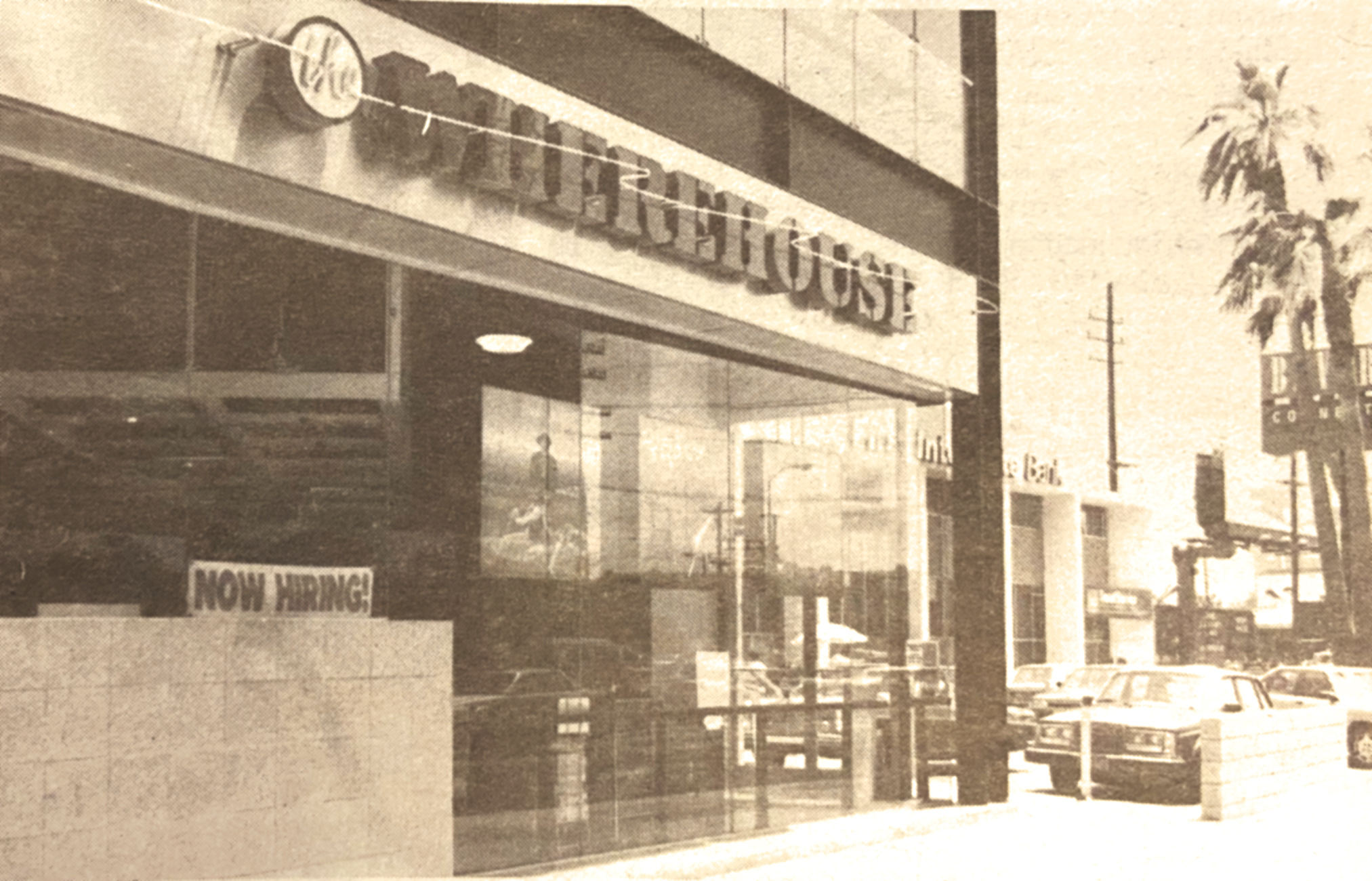 The former Wherehouse music store at the Beverly Connection was in “reimbursement mode” according to a headline in the Aug. 2, 1990, issue of the Park Labrea News and Beverly Press after the popular musical group Depeche Mode appeared for an in-store event earlier that year and attracted far more people than expected. The company paid the city of Los Angeles approximately $18,000 to cover expenses after more than 17,000 fans showed up for the event at La Cienega Boulevard and Third Street on March 20, 1990. The huge crowd caused traffic congestion and problems in surrounding neighborhoods, and a large police response and cleanup effort was required. Fights broke out and four people were taken to hospitals, according to the article. The Wherehouse issued apology letters to the city, nearby residents and businesses, and worked with then-Los Angeles City Councilman Zev Yaroslavsky, 5th District, on the restitution plan. Wherehouse filed for bankruptcy in 2003.

‘Hunt for the Wilderpeople’ is the best film hiding on Hulu