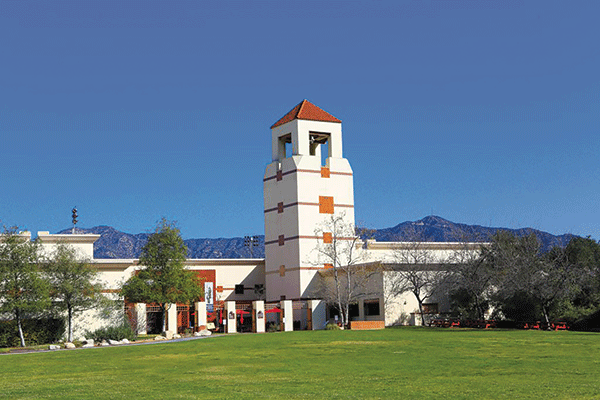 (photo courtesy of The Autry)

The Autry brings together music and the museum in an exciting new video series featuring some of Los Angeles’ best musical artists. “The Autry Presents: The Best of Los Angeles” features cinematic, intimate acoustic performances by musicians, all filmed on location inside the galleries.

Produced by Gia Hughes and filmed by Emmy-winning filmmaker Austin Straub, performances will be released on the Autry’s website every other week. In 20-plus minute sets, musicians will perform alongside artwork and objects on display at the Autry including “Bridges” by James Doolin, “War Music II” by Mateo Romero, a Concord mail stagecoach and other works.

Singer/songwriter Chris Pierce is set to perform on Friday, Aug. 28. Pierce’s song “We Can Always Come Back to This” was prominently featured on “This Is Us” and received multiple nominations. On Thursday, Sept. 10, country music singer and songwriter Aubrie Sellers will perform, bringing her gritty, emotive form of rock ‘n’ roll inside the museum dedicated to the American West. Latin Grammy-winning artist Gaby Moreno will perform on Friday, Sept. 25. Moreno, who moved to L.A. from Guatemala and earned an Emmy nomination for co-writing the “Parks & Recreation” theme song, also sings the theme song and voices a character on the Disney series “Elena of Avalor.”

To tune in to the shows, visit theautry.org/bestofla.