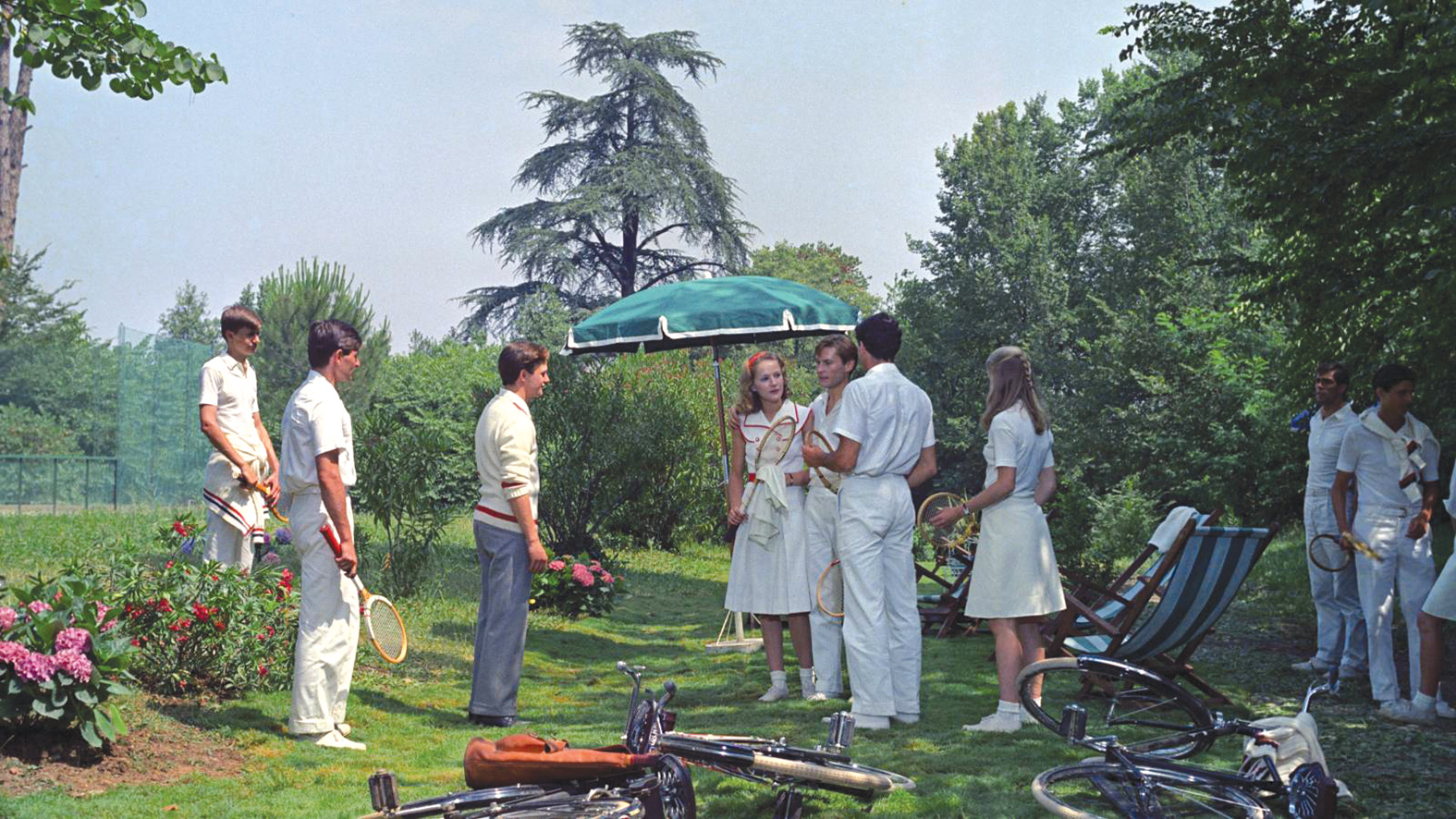 “The Garden of the Finzi-Continis” tells the story of a noble family of Ferrara during the Jewish persecution in Italy during the 1930s. (photo courtesy of LAMOTH)

The Los Angeles Museum of the Holocaust, in conjunction with the Italian Cultural Institute of Los Angeles, presents the “Teicholz Holocaust Remembrance Film Series: The Holocaust & Italy,” a series of curated films and discussions beginning today, Aug. 6, at 5 p.m.

Participants can watch the films in advance and then join live discussions via Zoom. The series kicks off with the classic “The Garden of the Finzi-Continis” (1970), the Academy Award winner for Best Foreign Language film and an Oscar nominee for Best Screenplay. Directed by Vittorio De Sica, “The Garden of the Finzi-Continis” tells the story of a noble family of Ferrara during the Jewish persecution in Italy during the 1930s. It stars Dominique Sanda and Helmut Berger. Nancy Harrowitz, professor of Italian and chair of the Department of Romance at Boston University, will discuss the film with Teicholz.

Additional films in the series include “Syndrome K,” a documentary about a fictitious highly contagious disease (Syndrome K) created by three Roman Catholic doctors during the Holocaust to hide Jews in a Vatican-affiliated hospital. “Syndrome K” is narrated by actor Ray Liotta. The live discussion with Teicholz and filmmaker Stephen Edwards will be held on Thursday, Aug. 13, at 5 p.m.

The final film in the series will be “Life is Beautiful” (1997), with a discussion on Thursday, Aug. 20, at 5 p.m. The Academy Award winner for Best Actor, Best Foreign Language Film and Best Music was co-written by Roberto Benigni and tells the story a Jewish librarian who uses his humor and imagination to shield his son from the horrors of internment in a Nazi concentration camp. Andrea Malaguti, associate professor of Italian and film studies at the University of Massachusetts Amherst will discuss the film with Teicholz.

“Life is Beautiful” is available on HBO Now, HBO on Amazon, DirectTV and YouTube. A link to watch the films will be provided upon registration. For information, visit lamoth.org.