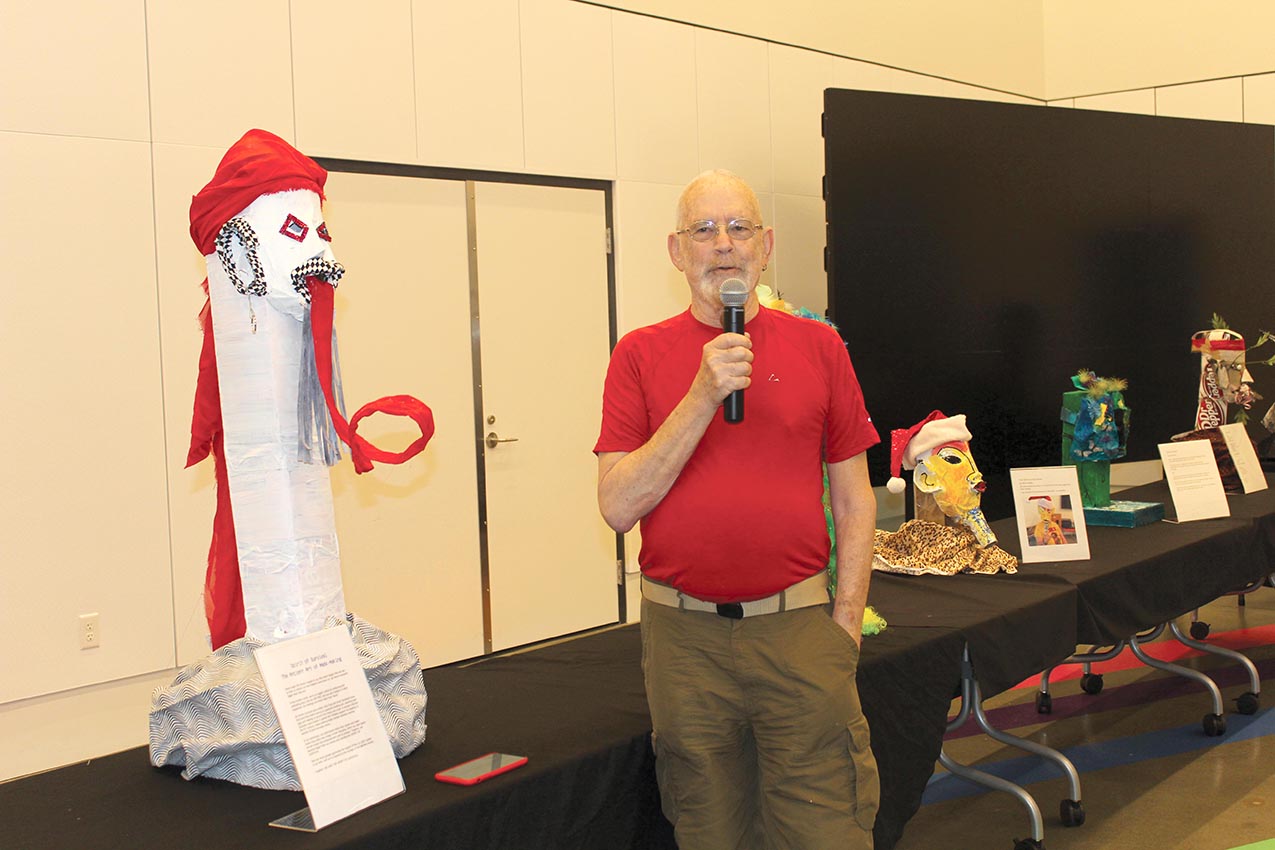 Dr. Benjamin E. Teller, the first medical director of the Los Angeles LGBT Center and a former member of the center’s board of directors, passed away last month. (photo courtesy of the L.A. LGBT Center)

In response to the July 29 passing of Dr. Benjamin E. Teller, who was appointed as the first medical director of the Los Angeles LGBT Center and subsequently served as a member of the center’s board of directors from 1976-80, L.A. LGBT Center CEO Lorri L. Jean said in a statement that Teller’s passing after a battle with cancer “hurts my heart.”

“I will always remember Ben for the battles he won. Ben first got involved with the center in the early 1970s. As a physician with a beard and a ponytail, he was referred to by some as a ‘hippie doctor.’ In 1972, at the age of 31, he agreed to share his license and liability insurance with the center to enable the creation of the center’s very first clinic: a gay men’s VD clinic. It was the nation’s first VD clinic specifically for gay clientele. Ben became the center’s first medical director and was given free rein to build the clinic as he saw fit. It opened in the fall of 1972, and all of the doctors worked for free,” Jean said.

“Several years later, Ben joined the center’s board of directors and served as its president during the controversial period when almost all of the center’s lesbian employees, supported by many lesbians in the community, protested the center for its failure to properly include lesbians on the management team. For 48 years, Ben did what he could to help the center do better and do well,” Jean added.

Jean also noted that Teller and his partner, Benjamin Britt, were longtime LGBT Center donors and “made a generous gift to the capital campaign for the Anita May Rosenstein Campus.” Jean said the Los Angeles LGBT Center “mourns his loss, celebrates his life and sends our deep condolences to his partner, Ben, family and friends.”

“Today’s center stands on a foundation that Ben helped build,” Jean said. “Our mission continues to embrace his vision of a world where LGBT people can be open and honest about themselves and enjoy better health as a result.”