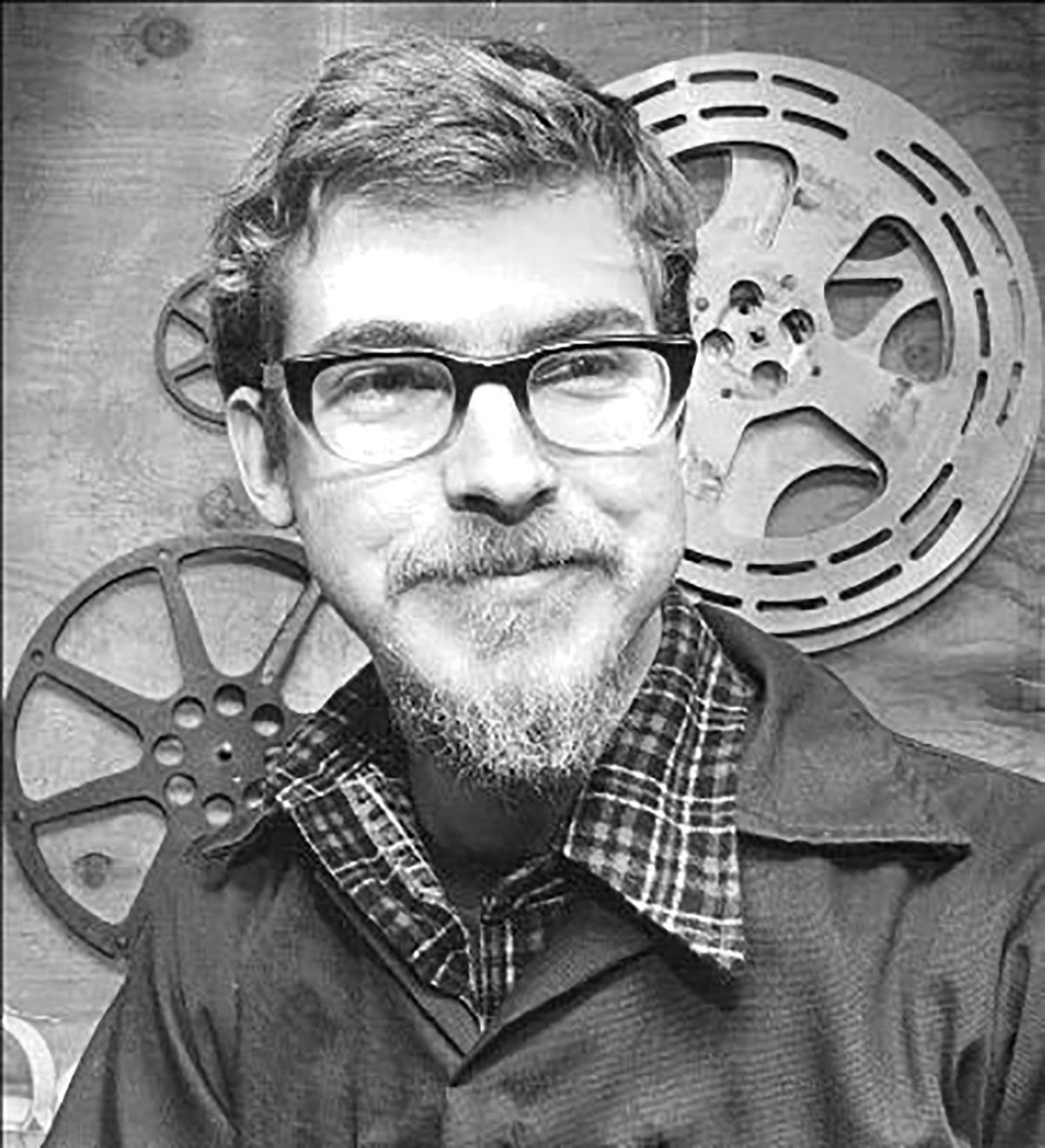 Terry Cannon, Filmforum founder, as seen in 1980. (photo by Mark Takeuchi/courtesy of the Los Angeles Filmforum)

Terry Cannon, founder of the Filmforum, passed away on Saturday, Aug. 1, of cancer at the age of 67.

In a joint statement by Adam Hyman, executive director, and Alison Kozberg, board president, they described Terry as a kind, generous and a down-to-earth man. Cannon was an educator, an archivist, a librarian, a publisher, a programmer and a friend.

He strongly believed that experimental film could be fun and welcoming, and his vision laid the foundation for all of the work Filmforum has done, the statement read.

Cannon was born on Aug. 31, 1953 in Michigan outside of Detroit, where his father William worked for the Ford Motor Company, and moved to the San Gabriel Valley with his family in 1969.

Cannon attended Monrovia High School before briefly living in the Bay Area while attending San Francisco State, where he received his bachelor of arts.

Inspired by the arts culture in the Bay Area, he returned to Pasadena, and in 1975, dedicated his time to screening and discussion of experimental film.

As Filmforum’s executive director through 1984, Cannon curated film programs including “Show for the Eyes,” the first mail art film exhibition; “Films Found in a Box;” and a multitude of group and individual experimental film screenings.

“Filmforum continues to this day, now as the Los Angeles Filmforum, and continues to pursue Cannon’s mission of promoting a greater understanding of media art, and the role of the artist and curators who create and present it by providing a forum for independently produced, noncommercial works,” the joint statement said.

During Cannon’s term as executive director, he gave multiple filmmakers their first solo shows and he also provided a space for the first installation by David and Diana Wilson, which led to the development of the Museum of Jurassic Technology in Culver City.

In 2010, Canon was a librarian assistant at Alhambra High School for five years.

That same year he helped a student group, Artists Anonymous, organize an exhibition titled “Kaleidoscope Eyes” about the 1960s.

Cannon subsequently worked at the Allendale Branch of the Pasadena Public Library, where he hosted discussions with a wide variety of guests during his tenure, including musicians, filmmakers, writers and curators.

“As a lifelong creator of nonprofit organizations, unusual magazines, and as a librarian and archivist, Cannon was committed to the unheralded and idiosyncratic, and to the regenerative and delightful possibilities of community and art that continue to inspire the organizations he founded and the people he touched,” Hyman and Kozberg wrote. “Without ego, and with humor and grace, he connected people and made the world a much richer place.”

Cannon is survived by his wife, Mary, siblings Phil, Barbara and Nancy, and multiple nieces and nephews.

No service or memorial events are currently planned, but the L.A. Filmforum will have a tribute screening at its location when in-person gatherings are possible again. The L.A. Filmforum may have a virtual memorial before then.

Hollywood & Highland center to be redesigned