‘Hunt for the Wilderpeople’ is the best film hiding on Hulu 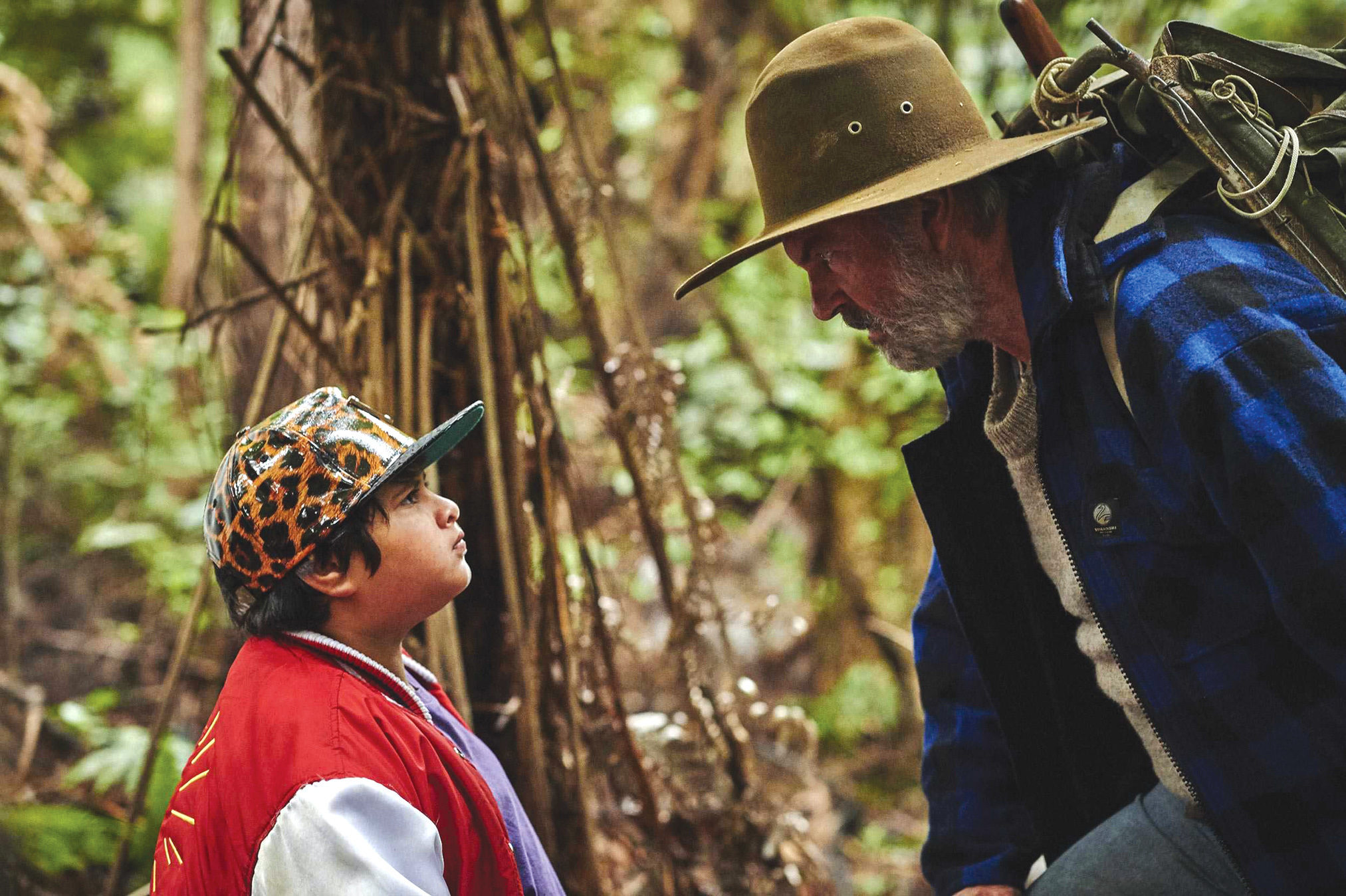 Before Taika Waititi tackled “Thor: Ragnarok,” still regarded by many as one of the best Marvel flicks, or Oscar-winner “JoJo Rabbit,” the New Zealand auteur composed his finest piece to date.

Certainly, more amazing stories are bound to arrive, from another “Thor” endeavor to an announced “Star Wars” story, but for now, 2016’s “Hunt for the Wilderpeople” stands tall, especially among the streaming options on Hulu.

Well-adjusted folks might feel empathy, but child welfare officer Paula (Rachel House, whose bit role in “Ragnarok” is anything but forgettable) sees hell’s minion in the making. That all changes when Bella (Rima Te Wiata) and Hector (Neill) take him in. Sure, Hec is rough around the edges, but Bella makes Ricky feel safe, even gets him a dog. Alas, Ricky can’t catch a break as a tragedy forces the lad to enter the system once more.

Fearing Paula and a cruel system hell-bent against him, the boy flees. Hector might be an ornery mate, but he won’t let a minor die in the woods. Well, Hec can catch a break, specifically his ankle. Immobilized until it heals, Hec must rely on Ricky to survive since Ricky can’t successfully navigate back to their house. This takes several weeks. 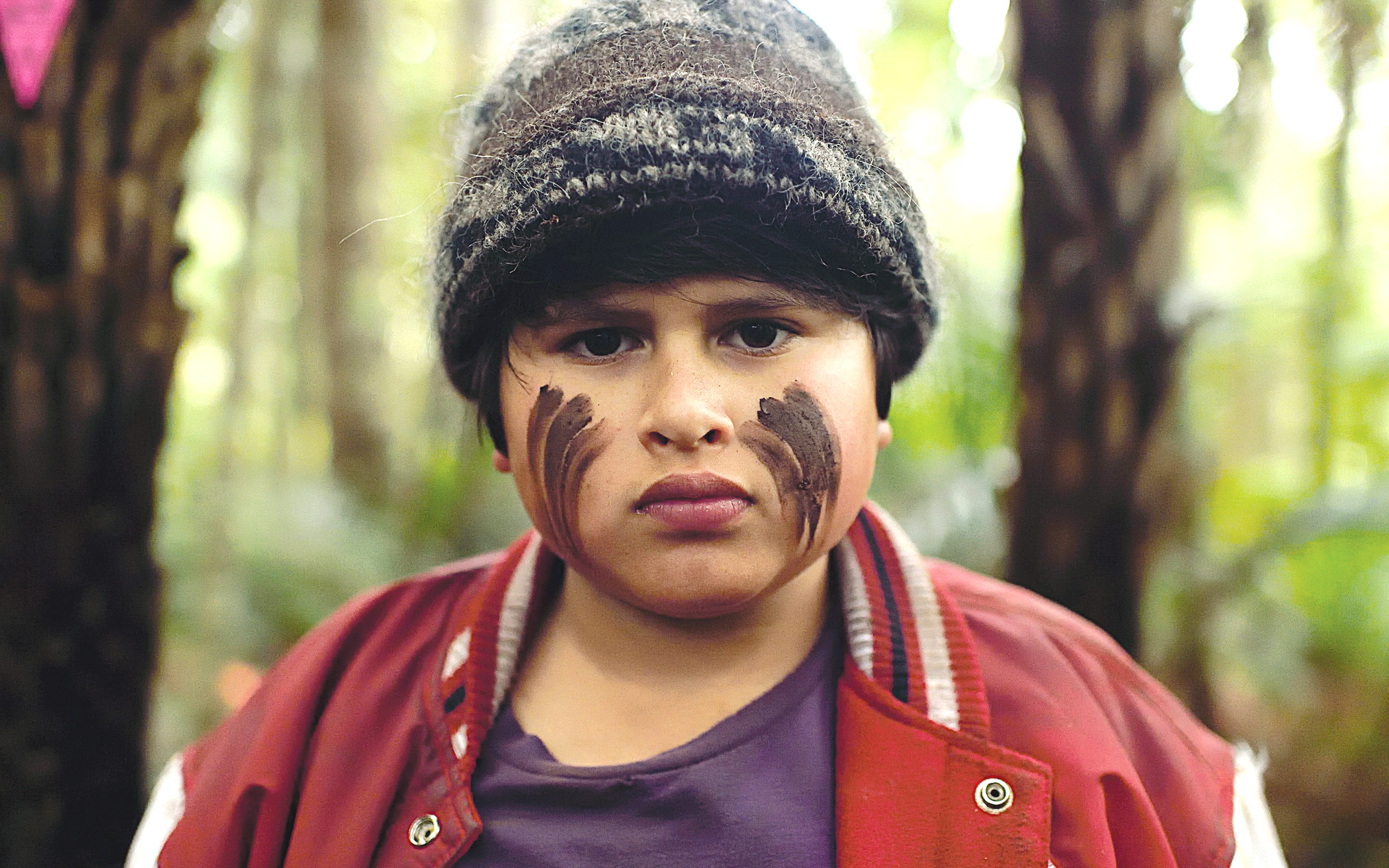 Julian Dennison gives a great performance as usual as Ricky in “Hunt for the Wilderpeople,” available for viewing on Hulu. (photo courtesy of Piki Films)

A lot can happen when a delinquent goes missing. Take, for example, news media rolling with the provocative story of a kidnapping by an unsavory fellow with a record. Hec decides to run, Ricky joins along and a remarkable comedy of errors unfolds.

“Wilderpeople” combines wilderness stories with an unlikely buddy duo. Neill knows his way around any role, but curmudgeonly is a new look for him. Jaded, bitter, easily annoyed, he’s hardly a paternal figure. Of course, solitude undoes some of those rough edges, but the 180 hardly comes at the expense of established characterization.

Amidst this outdoor adventure, things certainly get real too. The wild is not for human emotion, but Hec knows best how to weather both the elements and unexpected circumstances that might prove, too much for the uninitiated.

And Ricky needs all the help he can get. He runs his mouth more than he can efficiently traverse steep terrain, but he’s an eager student. Too bad encounters with fellow outdoors folks lead to some awkward exchanges, since Ricky is often unaware of the innuendo behind phrasing that makes Hec’s situation more damning.

Those moments alone serve as Dennison’s resume for all future projects. After “Wilderpeople” he appeared in “Deadpool 2” as a young mutant with a similar backstory – just add mutant superpowers. As of now, he effectively plays a specific role, one he could do for the next decade and still return memorable performances.

Unlike other Waititi projects – his memorable acting roles, film and TV work on “What We Do in the Shadows,” directing an episode of “The Mandalorian” and his other films – “Wilderpeople” might present itself as modest. Enough critics noticed, but it seems to have passed under the radar of most viewers. It’s not a period satire, vampire mockumentary, superhero romp or intergalactic actioner.

“Wilderpeople” merely proves Waititi can cover an array of genres without blinking, serving up laughs and even a few tears with grace. He’s quickly becoming a directing chameleon, able to conquer any buzzer or humble concept he executes. That said, humor is his primary currency. (It’s easy to see how Marvel Studios chose him.)

At 91 minutes and rated PG-13, “Hunt for the Wilderpeople,” based on Barry Crump’s 1986 novel “Wild Pork and Watercress,” checks all the right boxes for easy viewing: family-friendly, charming, delightful, well-paced and thoughtful. It’s a perfect film for any occasion and available to stream now. Make it so.