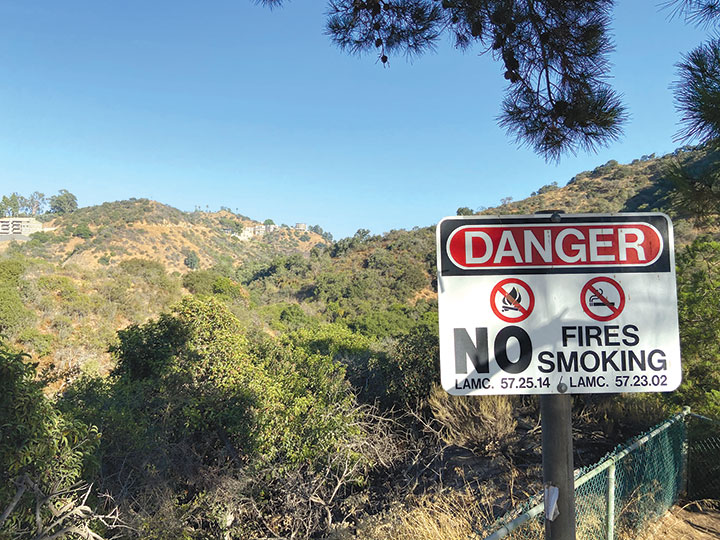 Brush clearance around homes in the area provided space for firefighters to operate, LAFD spokesman Nicholas Prange said. Firefighters protected homes from being damaged, and no injuries were reported. The cause of the fire remains under investigation.

Artists show their love for L.A. in new online program