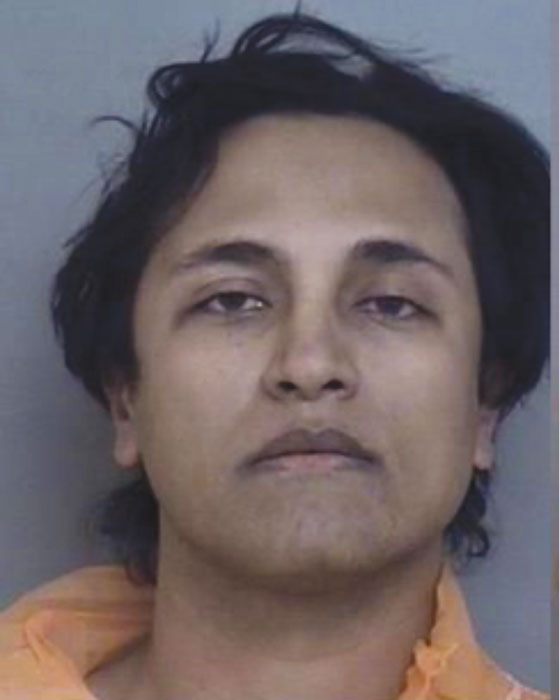 The Beverly Hills Police Department has arrested a 39-year-old resident on rape and sexual assault charges and is asking for any additional victims to come forward.

The defendant, Kamran Syed, was arrested on June 20 by BHPD investigators, who allege he met women at nightclubs in Los Angeles and Orange counties and took them back to his Beverly Hills residence and allegedly raped or sexually assaulted them. The Los Angeles County District Attorney office filed six felony counts against Syed, including three counts of rape of an unconscious or asleep person, and one count each of assault to commit rape, forcible oral copulation and oral copulation of an unconscious person. Syed remains in custody on $1.5 million bail and is scheduled to appear in Department 31 of the Airport Courthouse on Aug. 31.

BHPD Lt. Max Subin said details of the investigation cannot be released out of privacy concerns for the victims and because of the ongoing criminal case. The crimes allegedly occurred from 2017 to 2020.

“The reason we went public was because we believe there are other victims,” Subin said. “We really can’t give out specifics, but we wanted to notify the public if there are any additional victims.”

Anyone with information is encouraged to call the BHPD at (310)285-2125. Those wishing to remain anonymous can text BEVHILLSPD, followed by the tip information, to 888777.