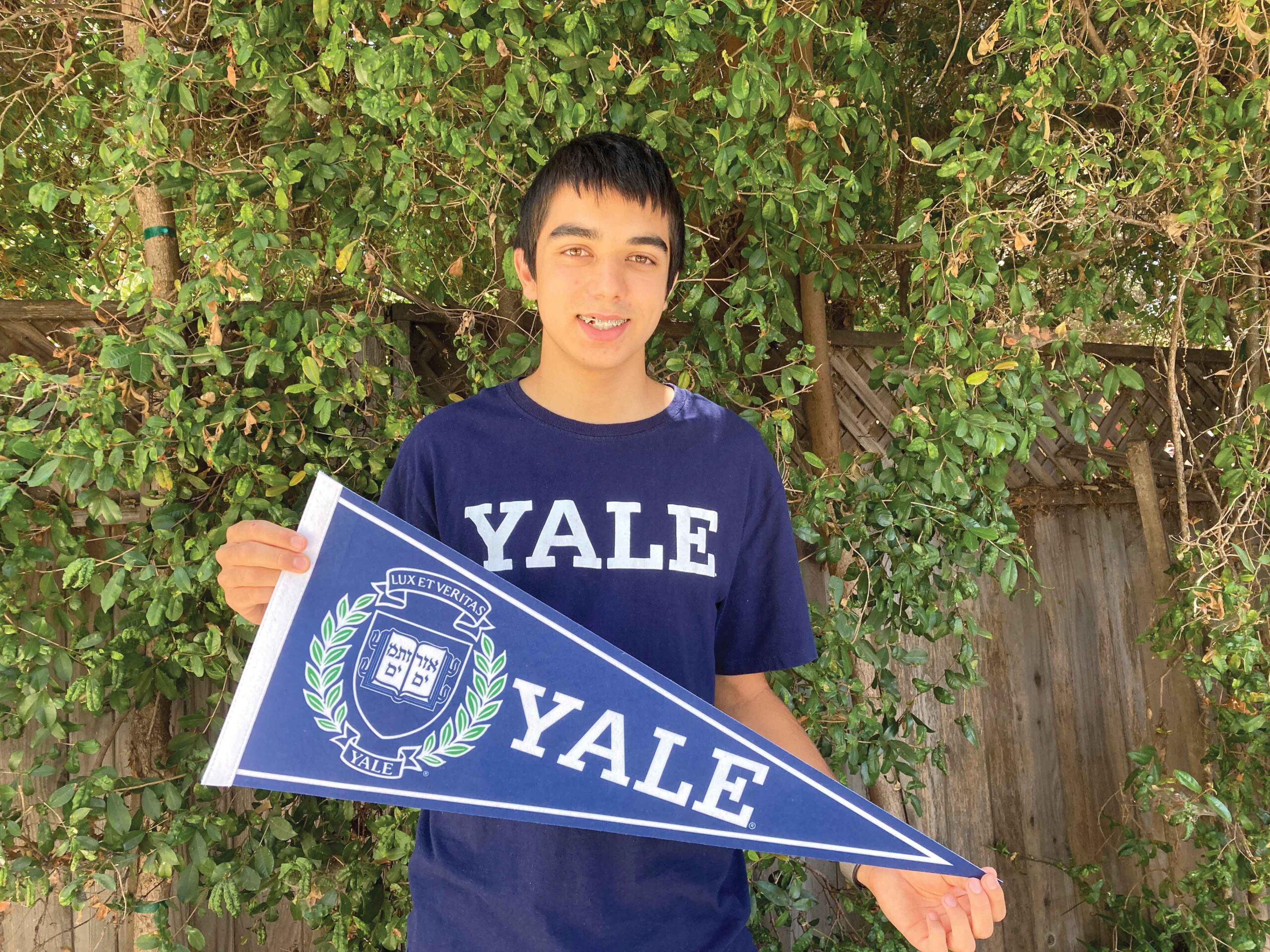 The Milken Scholars, a joint initiative of the Milken Institute and the Milken Family Foundation, has chosen 11 talented students from greater Los Angeles for its 2020 scholarship program after a rigorous nomination, application and interview process.

Open to college-bound high school seniors in Los Angeles, Washington, D.C., and New York City, Milken Scholars are selected based on academic performance, community service, leadership and their ability to persevere in the face of personal challenges.

Goyal, who will explore urban studies at Yale and looks forward to a career in urban planning, got to know his neighborhood while biking to and from Loyola High School of Los Angeles each day. Homeless encampments, empty buildings and vacant lots shone with possibilities, gave him a deeper appreciation for his community and catalyzed his desire to take an active role in shaping it. In 2018, Goyal ran for the Olympic Park Neighborhood Council, going door to door to convince neighbors that a high school student was up to the task – and he won. Goyal has pushed to allocate council funds to a neighborhood community center that provides housing to previously homeless families, voted to approve construction of a 40-unit affordable housing complex for victims of domestic abuse and advocated for a new bike lane on Venice Boulevard. 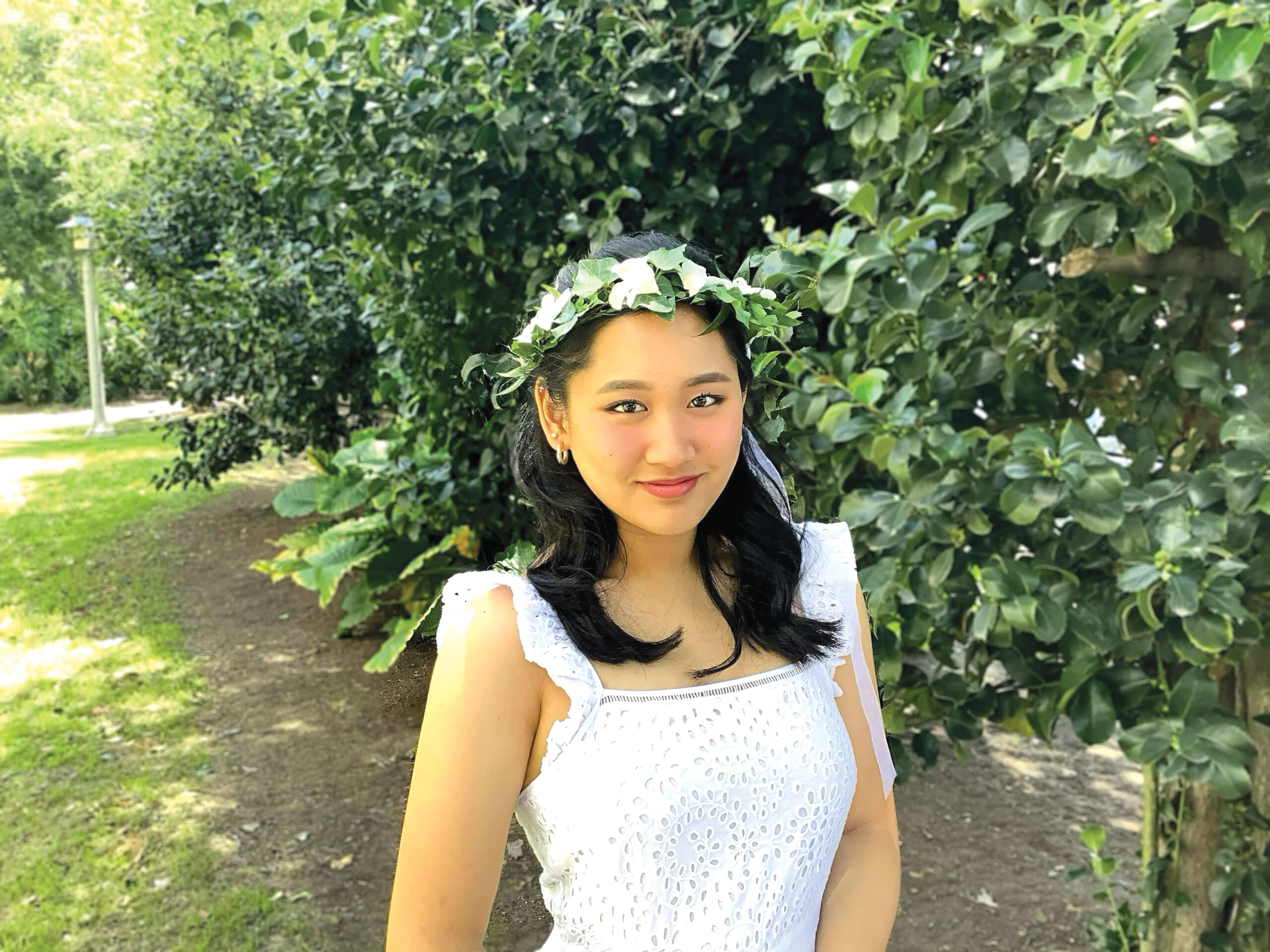 Kim, who will study computer science at Stanford in preparation for a career in scientific research, believes artificial intelligence holds the key to the planet’s future. As an intern at the University of Southern California Bridge Institute, Kim helped create a detailed 3D model of the pancreatic beta cell, key to understanding diabetes and creating targeted drug therapies; her team’s work was published in Cell, a Cell Press scientific journal. For her honors research project at the Archer School for Girls, Kim developed a convolutional neural network that analyzes Doppler-shifted sound waves to let hearing-impaired drivers distinguish emergency vehicle sounds from background noises. Her prototype mobile app and windshield-projected display won an honorable mention from National Center for Women and Information Technology and an Archer RISE Award in engineering and technology.

Recipients receive a $10,000 scholarship, but more importantly, they gain a lifelong support system that includes ongoing career-related counseling, assistance in securing internships, opportunities for community service and a fund to assist their pursuit of post-undergraduate career goals.

“At this difficult time for our nation, we know that they – like all the scholars over the years – will continue working to change the world for the better,” Milken Institute Chairman Mike Milken said.