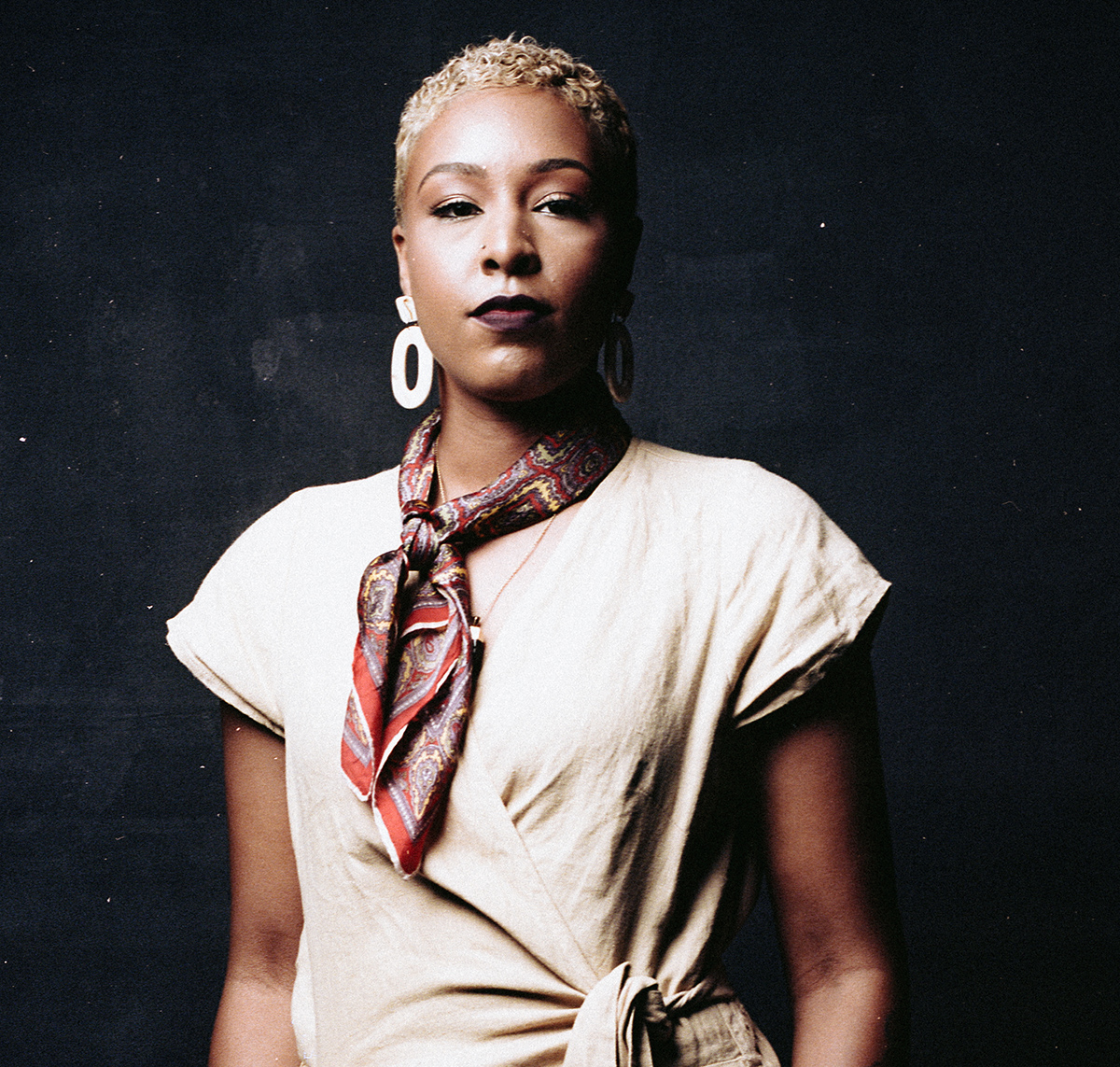 “At this moment of great uncertainty for many cultural institutions, when museums have had to close their doors to the public, and some are facing layoffs or reckoning with institutional racism, it is all the more meaningful that we are able to welcome onto our team these extraordinary curators,” said Cameron Shaw, deputy director and chief curator of CAAM.

Aldridge will commence her new position in August. She has organized critically acclaimed exhibitions with the Detroit Institute of Arts, Detroit Artists Market, Cranbrook Art Museum and the Luminary in St. Louis. In 2015, along with art critic Jessica Lynne, she co-founded ARTS.BLACK, an influential journal of art criticism for Black perspectives.

She was also the recipient of the 2016 Creative Capital | Andy Warhol Foundation Arts Writers Grant for Short Form Writing and the 2019 Rabkin Foundation Award for Art Journalism. She earned a master of arts in liberal studies from Harvard University with a concentration in museum studies. 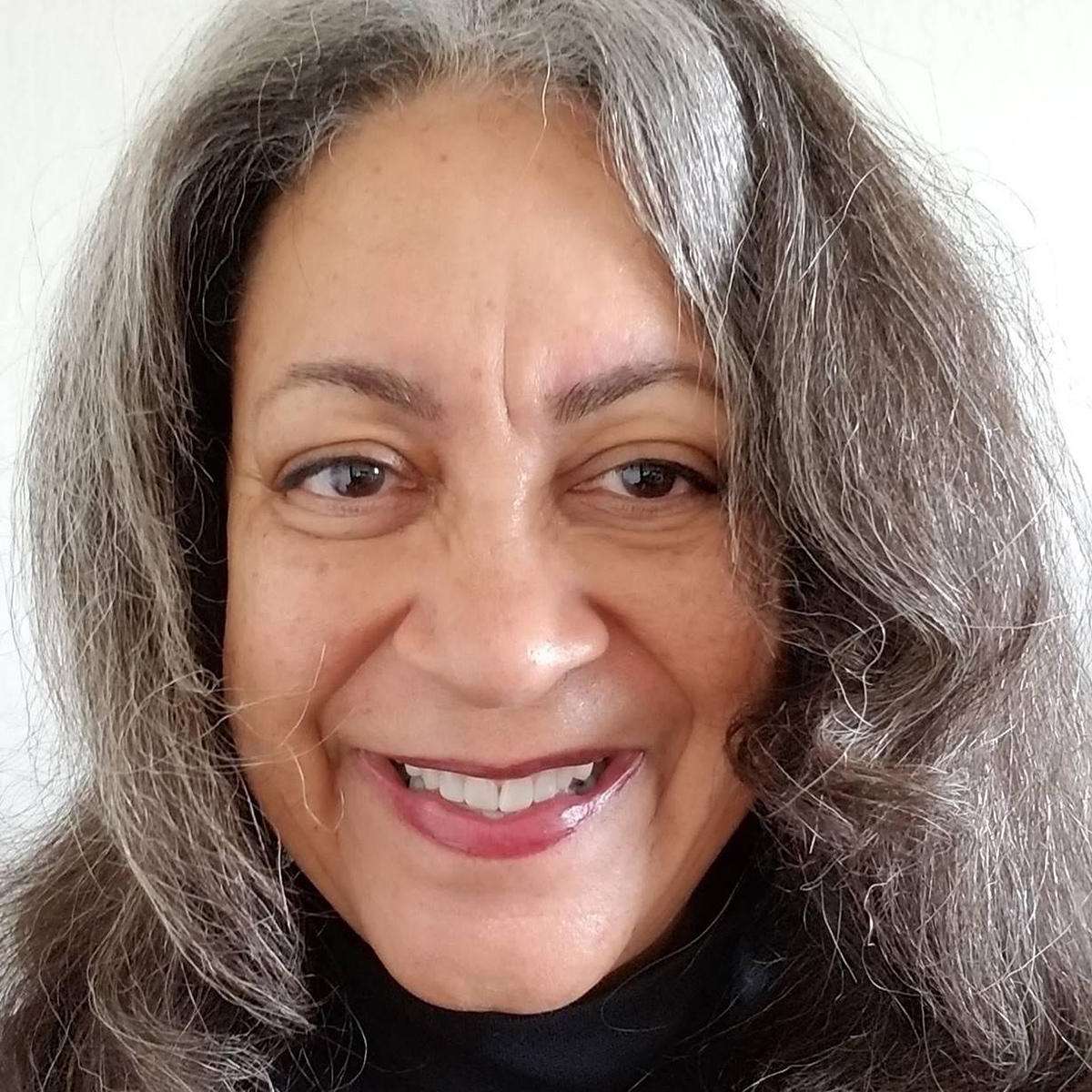 Anderson joined the CAAM staff in July from the California Historical Society, where she was director of public programs. She was interim chief curator at the African American Museum & Library at Oakland.

Prior to that time, she was a curator at UCLA Library Special Collections, where she acquired several landmark collections including the Miriam Matthews Photography Collection, the records of “SOUL” magazine, the photographs of Walter L. Gordon, the personal papers of Ivan J. Houston who was the president of Golden State Mutual Life Insurance Company and former Congresswoman Diane Watson.

As principal and founder of Memory House, Anderson provided public history and curatorial consulting to a variety of clients including the city of Berkeley, the National Park Service, Golden State Recreation area and more.

“We are delighted to welcome Susan and Taylor to CAAM,” said George Davis, executive director of CAAM. “Each brings a wealth of experience and an exciting vision to their respective positions. I am confident that they will be instrumental in propelling CAAM’s trajectory as a vital hub for examining African-American art, history and culture.”

CineArte festival canceled because of COVID-19, will return in 2021