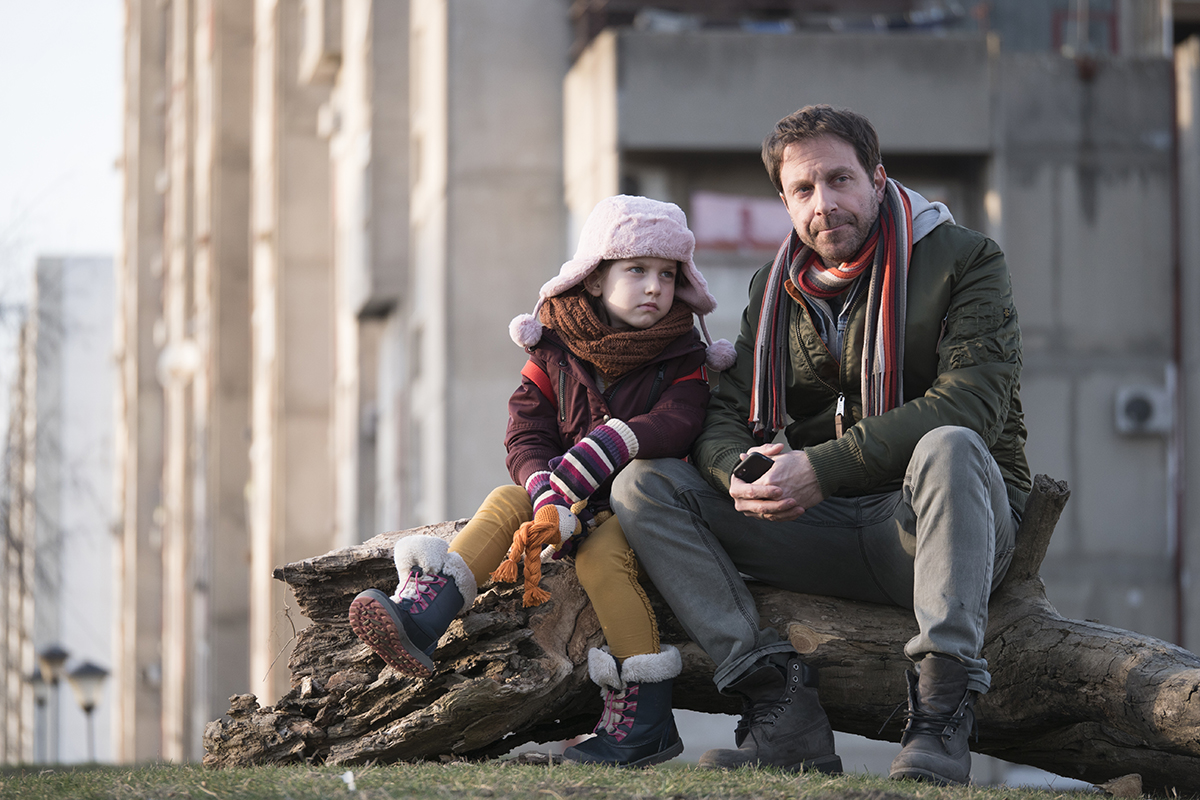 The film “Common Story” will be featured in SEEfest. (photo courtesy of the South East European Film Festival)

The 15th annual South East European Film Festival in Los Angeles was postponed in April due to the COVID-19 pandemic, but its official launch of its 2020 edition will run from July 15 through Aug. 16 online.

“After months of incredible work by our very own dream team, the 2020 festival is happening online,” said Vera Mijojlic, founder and director of SEEfest. “It was truly a heroic effort. We battled technical issues, filmmakers reluctance, and lots of night time work — but we did it.”

“While many other festivals have completely canceled their 2020 editions, SEEfest has not only kept up its programming, but managed to produce the full festival on one of the top software platforms in the world which serves the likes of Cannes, American Market and Hollywood studios,” said the SEEfest board of directors in a joint statement.

North American premieres in the program include three debuts including “Legacy,” a psychological thriller from Romania; Kosovo’s haunting story about motherhood and struggles during war in “Zana”; and a mother-daughter story about aging in the modern world called “Pilate,” an adaptation of the novel by Hungarian writer, Magda Szabó.

Also included in the program are Bulgarian film “My Gypsy Road,” whose heroine is the first-ever Roma woman to graduate from the Academy of Dramatic Arts; and “Bora, Stories of a Wind,” a film about freedom and pays tribute to the multi-ethnic intersection of Slavic, Italian and Germanic cultures in the Northern Adriatic.

SEEfest and activities are supported in part by the California Arts Council, the Los Angeles County Board of Supervisors through the Los Angeles County Department of Arts and Culture; and by an arts grant from the city of West Hollywood. The ELMA Foundation and the Hollywood Foreign Press Association also contributed to these programs.