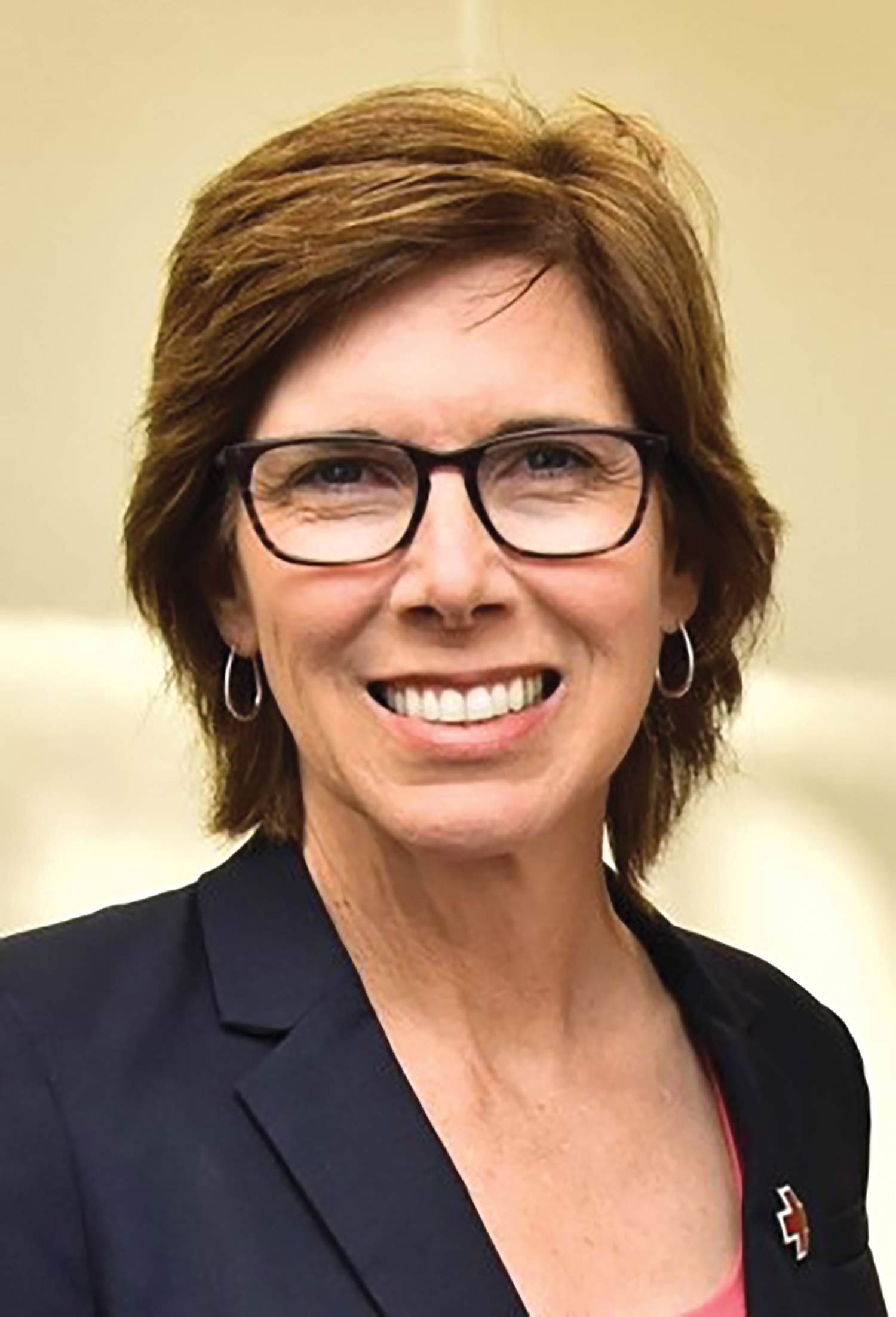 The American Red Cross Los Angeles Region announced on July 23 that Joanne Nowlin has been named the new CEO of the region, which serves 10 million residents in 88 cities across Los Angeles County. Nowlin, a Florida native, has been with the Red Cross for three years, previously serving as the CEO of the South Florida Region.

“I am honored to take the helm of this dynamic region and help guide its mission to support our diverse communities in preparing for and recovering from natural and man-made disasters,” Nowlin said. “I’m a Florida native, so I have seen the critical role the Red Cross plays in helping residents through disasters, big and small.”

Prior to joining the Red Cross in 2017, Nowlin was the director of development and the head of fundraising at Florida Atlantic University’s northern campuses. She also served as the interim CEO of the FAU Foundation.

As part of its humanitarian mission, the Red Cross Los Angeles Region provides emergency relief to residents impacted by disasters and supports our service members and their families. It strives to make all local communities and cultural groups safer and more resilient through collecting lifesaving blood, installing free smoke alarms, teaching health and safety skills such as CPR, water safety and first aid, and by empowering its neighbors with emergency preparedness skills.

As CEO for the Red Cross in Los Angeles, Nowlin will oversee all Red Cross services including leading the region as it prepares for what is expected to be a busy wildfire season during COVID-19. Nowlin brings with her a disaster response background successfully leading the South Florida team through Hurricane Irma and the Parkland Shooting.

For information, visit redcross.org/la or cruzrojaamericana.org.