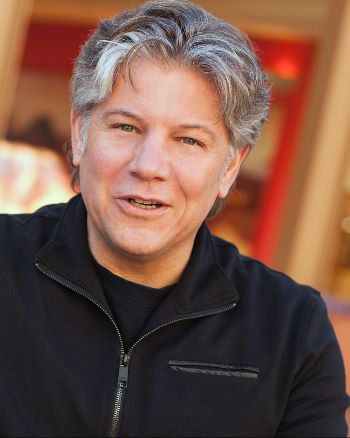 Randy Reinholz, a producing artistic director of Native Voices at the Autry, stepped down after more than two decades leading America’s only equity theater company.

The theater company devotes itself exclusively to developing and producing new work by Native American, Alaska Native, Native Hawaiian and First Nations playwrights. Reinholz, a member of the Choctaw Nation of Oklahoma, is a producer, director, actor, playwright and professor who has worked to give prominence of place and voice to Indigenous theater artists.

DeLanna Studi, who is Cherokee, will now serve as the artistic director of Native Voices at the Autry. She is a Native Voices ensemble member, playwright and actress with many years of experience advocating for Indigenous theater.

“We thank Randy for his service and most of all for his vision, which he has graciously allowed the Autry to steward over the past quarter-century,” Autry President and CEO W. Richard West Jr. said. “Native theater is at the vanguard of American theater, and Native Voices is at the very forefront of this work. We look forward to collaborating with Randy in his emeritus role to move the field forward as he transitions to ‘senior statesman’ of the institution he has built.”

Under Reinholz’s direction, the company has produced many plays, toured nationally and internationally, and held approximately 300 workshops and readings with artists from more than 100 distinct Native nations across North America.

“Twenty-six years ago, theater professionals and academics couldn’t name but a few Native-American playwrights,” Reinholz said. “They didn’t think they could produce a Native play because there weren’t any Native actors. Now there are productions by and featuring Native theater artists across the nation.”

Reinholz plans to continue to direct, produce, teach and write.

Firefighter injured during blaze in Koreatown