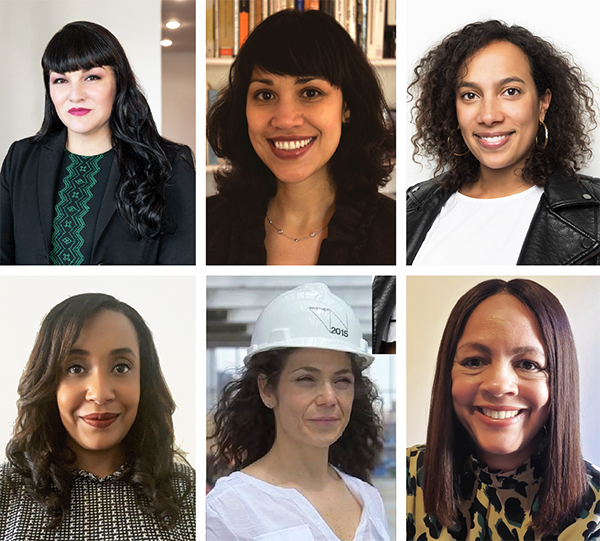 These positions will guide programmatic and operational areas for the Lucas Museum, which is currently under construction in Los Angeles’ Exposition Park.

Jackson-Dumont added she was proud to announce these six new hires who have such varied perspectives, individual expertise and combined decades of experience that will help the Lucas Museum realize its efforts to expand the role of art and museums for society through visual storytelling.

Rivas joined the Lucas Museum on July 13 from the Vincent Price Art Museum at East Los Angeles College, where she served as director and chief curator since 2016.

“I am thrilled to partner with new colleagues to shape how the museum will serve its diverse communities as well as its contributions to the broader field of art history,” Rivas said.

Luarca-Shoaf will be tasked with establishing a vision for innovative educational and public programs that will foster creativity, inspiration and civic engagement. She was previously the director of adult learning and associate curator of interpretation at the Art Institute of Chicago.

Hunt previously served as the director of education and senior curator of programs at the Museum of Contemporary Art. Before being hired by Lucas Museum, Disla served as the acting head of special events at the Metropolitan Museum of Art.

Gentile, as the managing director of special projects, will serve as a bridge between the construction team and the museum staff. She will help support the development and implementation of the under-construction building. She most recently served as a project manager with Day’s End, working with the Whitney Museum of American Art.

Lastly, Neal most recently served as the senior manager of IS Infrastructure at CALOPTIMA. In her 13 years there, Neal held numerous positions from working directly with users supporting networks and telephony systems to designing and managing complex data centers.