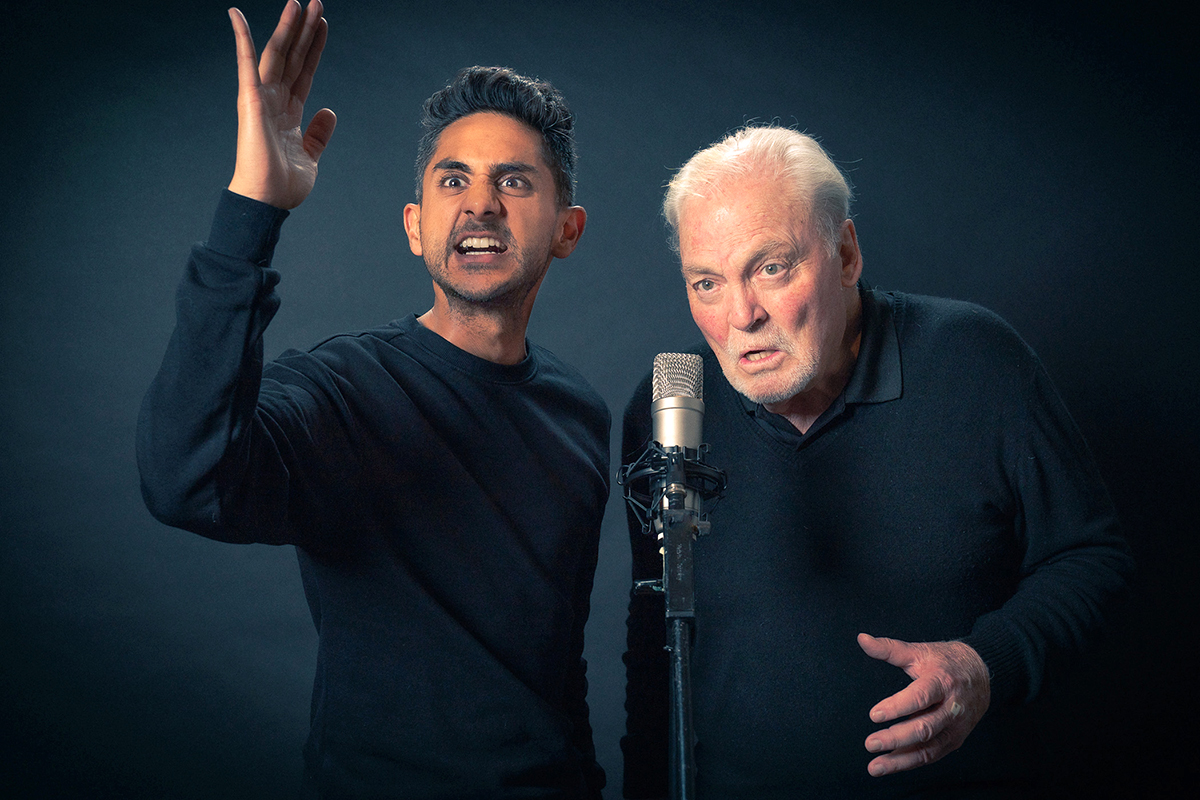 L.A. Theatre Works, a producer of audio theater, has announced the release of its state-of-the-art audio recording of Mary Shelley’s “Frankenstein.”

This new stage adaptation, written by BBC’s Kate McAll, stars veteran stage actor Stacy Keach as the monster with Adhir Kalyan, who starred in Fox’s then Netflix’s “Arrested Development” and CBS’ “Rules of Engagement,” in the role of Dr. Victor Frankenstein.

In 1815, confined indoors by over a year of relentless rain and cold following the eruption of Indonesia’s Tambora volcano, a group of friends, including 18-year-old Mary Wollstonecraft Shelley and poet Lord Byron, began writing ghost stories to pass the time.

L.A. Theatre Works’ recording was made in February over the course of four performances in front of a live audience at UCLA’s James Bridges Theater.