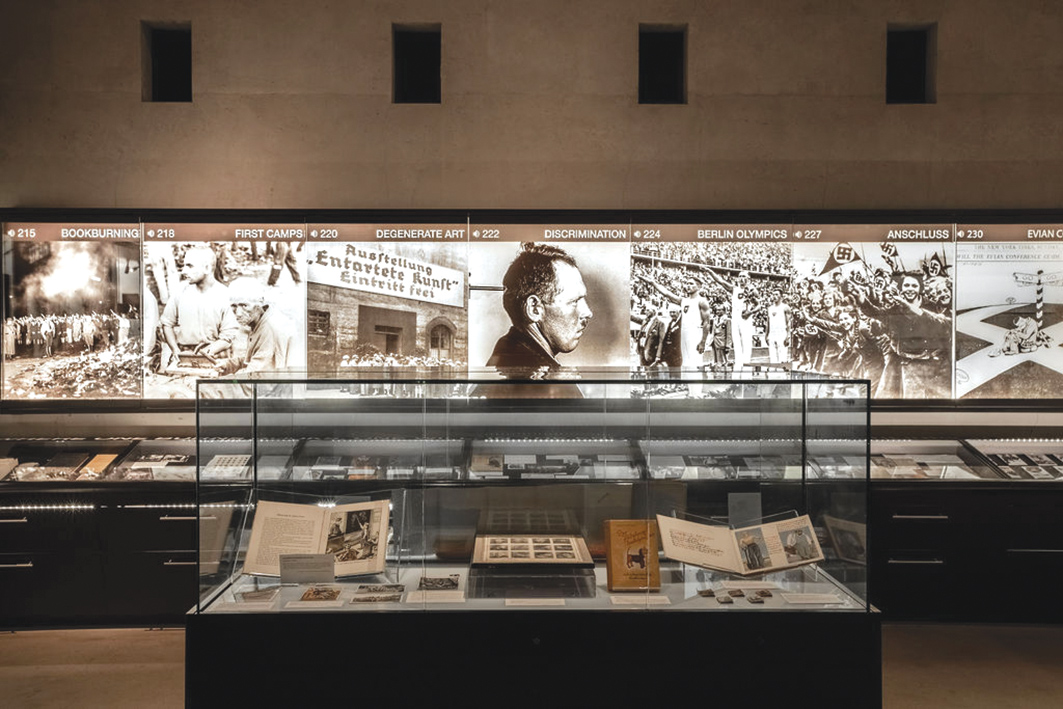 Los Angeles Museum of the Holocaust is bringing together advocates from different backgrounds for discussions about social problems. (photo courtesy of LAMOTH/Tamara Leigh Photography)

Los Angeles Museum of the Holocaust presents “Building Bridges: A Cross-Cultural Dialogue About Racism,” on Tuesday, July 14 at 11 a.m., via Zoom.

The event is part of a monthly series of virtual conversations featuring representatives from advocacy and social justice organizations including the Center for Asian Americans United for Self-Empowerment, Hispanas Organized for Political Equality, Los Angeles Urban League and Jewish Center for Justice. The conversations are moderated by Dan Schnur, a professor at USC’s Annenberg School of Communications and board member of the Los Angeles Museum of the Holocaust.

The panelists on July 14 will be Julie Bank, board chair of the Jewish Center for Justice; Michael Lawson, president and CEO of the Los Angeles Urban League; Helen Torres, CEO of Hispanas Organized for Political Equality; and Charlie Woo, board chair of the Center for Asian Americans United for Self-Empowerment. The series will continue Aug. 4, Sept. 1 and Oct. 6 with additional dates to be announced.

The Los Angeles Museum of the Holocaust hosted the first “Building Bridges” conversation on June 8 with participants from the four partner organizations.

“The response was so strong that the museum decided to continue ‘Building Bridges’ as an ongoing series,” LAMOTH CEO Beth Kean said. “Over the last several weeks, we’ve all been reminded how important it is for our communities to stand together against all types of hatred and bigotry. Collaborative efforts toward social justice can pave the way for meaningful progress and conversations like these are a productive way to increase awareness and involvement from those who are committed to a better future.”

A $10 donation is suggested. For information and to register, visit lamoth.org/news–events/events/bridges2.