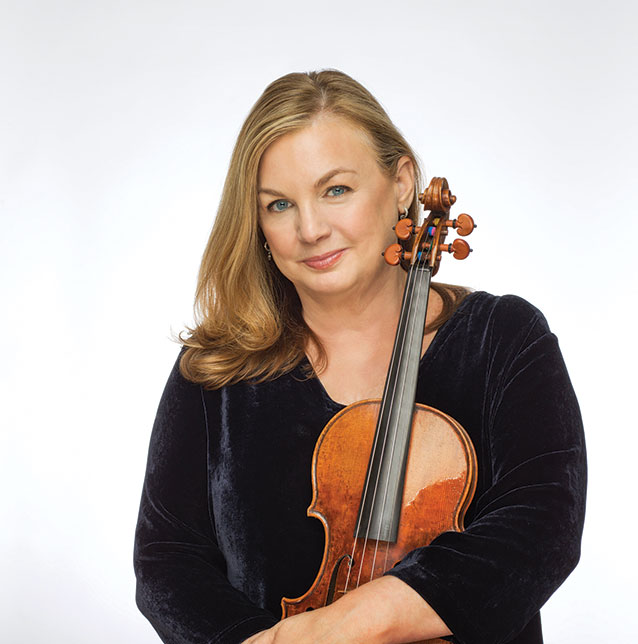 The Los Angeles Chamber Orchestra will be among the first classical music ensembles to resume gathering for live performances – with social distancing and no audience – when it launches “LACO SummerFest,” on July 11.

“SummerFest” includes five concerts, each spotlighting LACO artists and special musical guests performing together live at Zipper Hall in downtown Los Angeles. A broad range of chamber music will be recorded during the series, with new programs livestreaming at 5 p.m. every other Saturday from July 11 through Sept. 5. Each broadcast will initially be available at laco.org/live and subsequently at laco.org/laco-at-home, as well as laco.org/summerfest.

The festival’s opening concert features concertmaster Margaret Batjer, principal cello Andrew Shulman and special guest pianist Andrew von Oeyen. The program includes Florence Beatrice Price’s “The Deserted Garden,” for violin and piano. Although Price was a musical pioneer who became the first Black female American composer to have a symphony performed by a major U.S. orchestra, her career was stunted due to the systemic racism in classical music which she and so many other artists of color have encountered.

Kismet Rotisserie: Pick up and enjoy at home