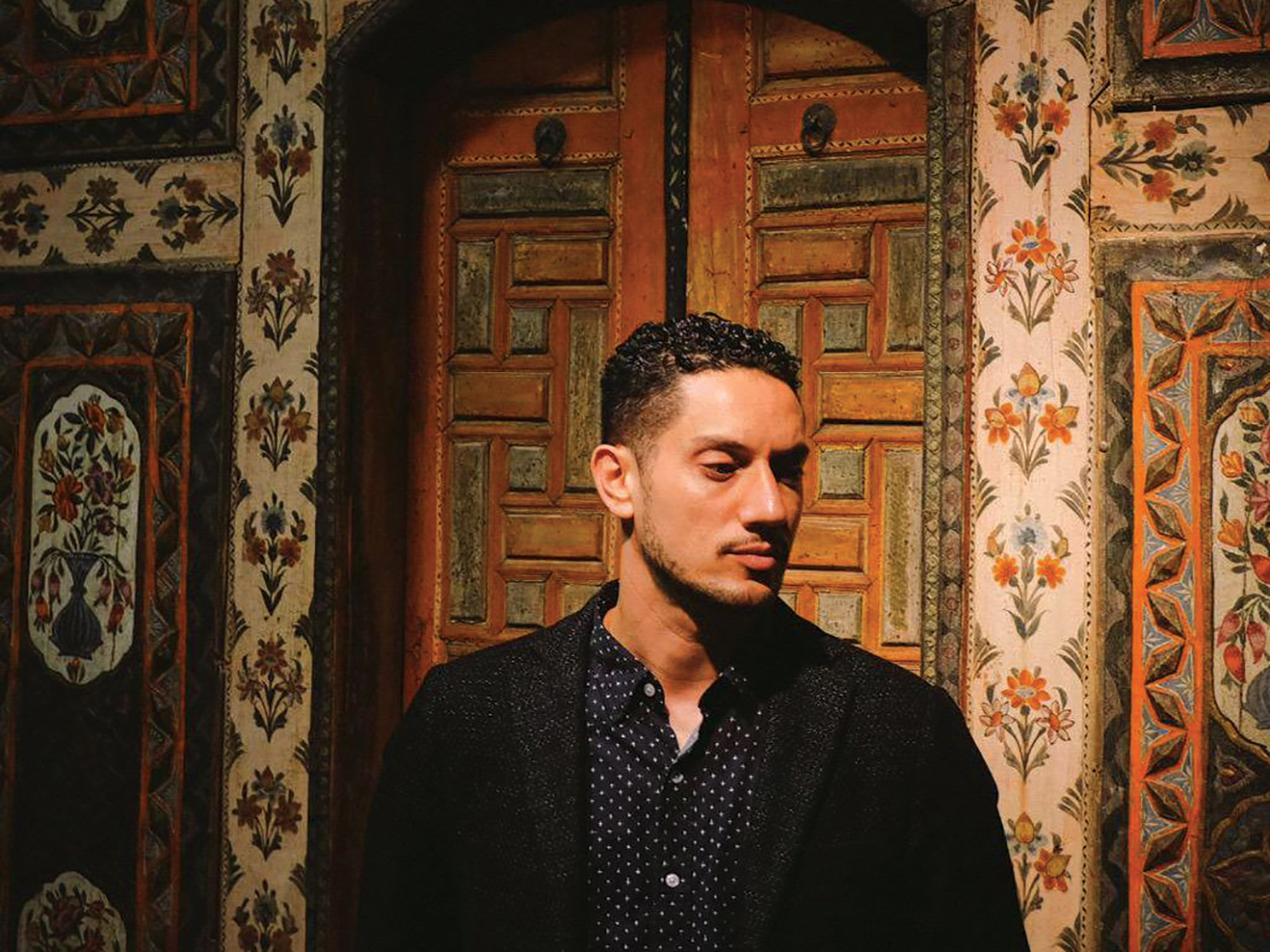 Additionally, Angelenos can prepare for the second installment of the panel series, Racism is a Public Health Issue.

The Damascus Room video showed the recent and more distant history of an 18th-century period room and its journey from Damascus to Los Angeles. The video documented a four-year long process of study and conservation at LACMA.

The conversation between Komaroff and Offendum will begin at a 1 p.m. and it will commemorate L.A. County’s Muslim American Heritage Month.

In 2015, Offendum, known for his unique blend of hip-hop and Arabic poetry, recorded a spoken- word performance in LACMA’s Damascus Room. He called attention to the 18th century reception room’s role as a preserver of memories in Syria.

On July 21 at 4 p.m., join organizations For Freedoms, GYOPO, LACMA and StopDiscriminAsian for the second in a series of virtual conversations addressing the ways in which racism and discrimination create chronic physical and emotional health conditions.

Panelists for this discussions include Eraka P. Bath, associate professor and vice chair for equity and inclusion for the department of psychiatry at the Jane and Terry Semel Institute for Neuroscience and Human Behavior at UCLA; Ava DuVernay, filmmaker and founder of ARRAY; Darnell Hunt, professor and dean of social sciences at UCLA; and artist Rashid Johnson.

Christine Y. Kim, LACMA curator of contemporary art and GYOPO co-founder, will introduce panelists and the discussion will be moderated by Naima J. Keith, LACMA vice president of education and public programs.

Get inspired at the Getty