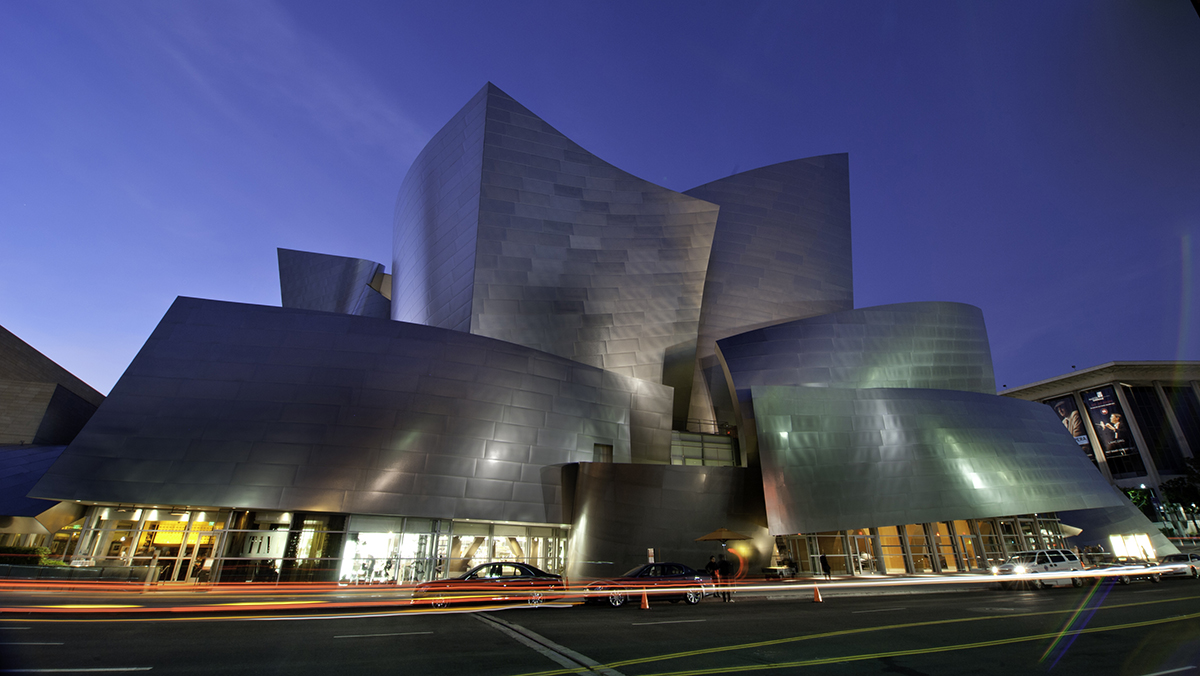 New media partnerships and digital initiatives designed to bring LA Phil content to the broadest possible audience have been announced as the fall 2020 is canceled due to the coronavirus.

These wide-ranging programs will be available on multiple platforms and will make the LA Phil’s work accessible while the Walt Disney Concert Hall, the Hollywood Bowl and the Ford are temporarily closed.

The LA Phil has also canceled its fall 2020 season at Walt Disney Concert Hall through Dec. 31 in response to the guidance of public health officials.

“The silencing of our music has been deafening,” Dudamel said. “I have been working non-stop since March, here in California, to find new, safe and impactful ways to address how we will adapt to the many challenges we are facing as both an institution and art form.”

He believes that the LA Phil is equipped to address the ever-changing situation. Smith said the organization is finding creative ways to move forward.

“We are leveraging established media partnerships, doubling down on YOLA and taking an ideas-driven approach to our programming,” Smith said. “The future of the LA Phil is very much a reflection of the values Dudamel embodies as an artistic leader.”

Smith added these investments will enable the LA Phil to bring music, learning programs and important conversations to the largest audience possible in Los Angeles and beyond.

These new programs and initiatives will include broadcasts, online programs, YOLA National and Online Learning Hub, recordings and Play Your Part – a fundraising effort to help the LA Phil mitigate the approximately $90 million revenue loss it will experience as a result of COVID-19.

Most of these programs are set to begin in August, but there are some such as the radio series “At Home with Dudamel” and educational programs on YOLA National at Home that are available to the public.