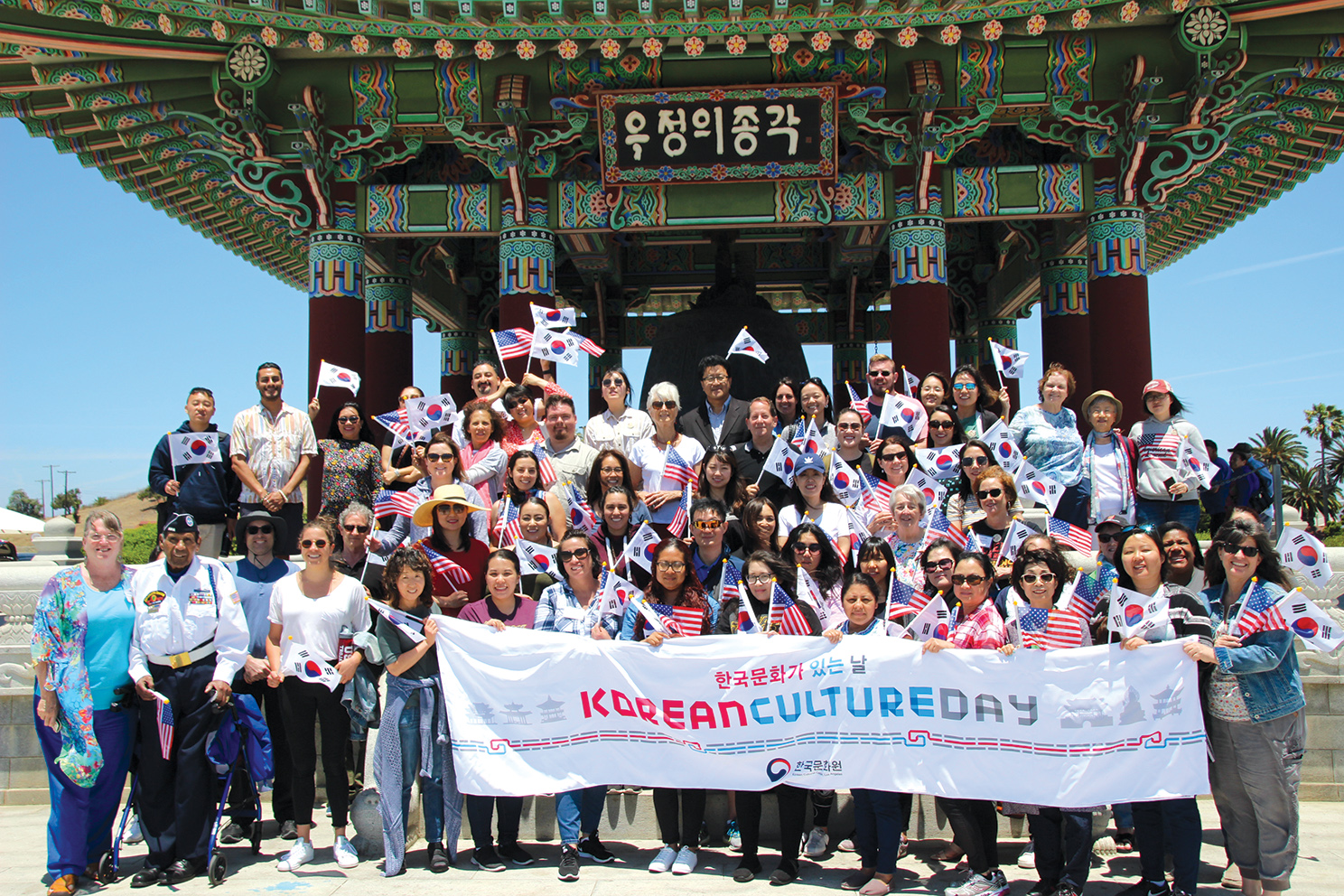 As local and state government enforced social distancing guidelines, KCCLA has provided video content with which Angelenos can experience Korean history and culture.

The bell was built in a traditional Korean style of building with a roof having blue and white tiles.

“For this Korean Culture Day virtual event in June, we have selected two sites that have been registered as designated historic sites in the city of Los Angeles as a place to explore Korean history and culture,” Wijin said. “I hope that it will be a meaningful and valuable time to learn and feel the independence movement and immigration history of Korea through these online videos  provided along with expert explanations.”