Firefighter injured during blaze in Koreatown 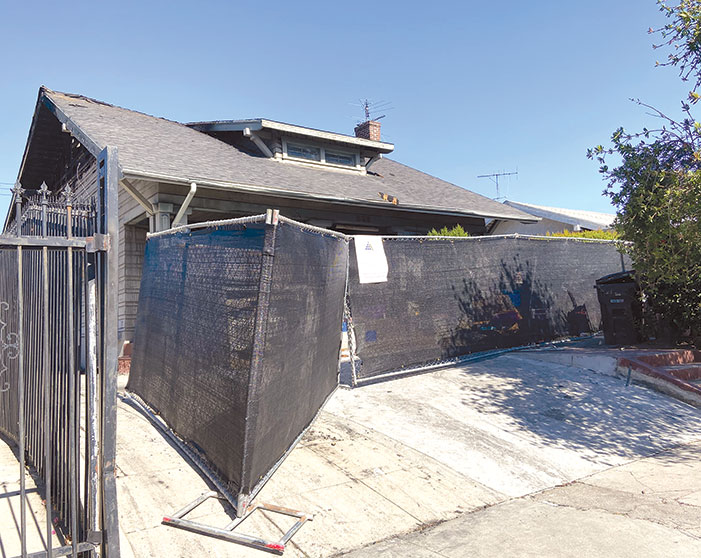 A Los Angeles Fire Department firefighter is recovering after being injured during a blaze on July 3 at a single-family residence in Koreatown.

The fire was reported at approximately 2 p.m. in the 900 block of South Harvard Boulevard. It is believed to have started in a garage and spread to another garage and then to two single-family homes.

The firefighter who was hurt was injured when a roof partially collapsed and was taken to the hospital in fair condition. LAFD paramedics also evaluated and treated an injured civilian at the scene, but that individual refused to go to a hospital and no further information was available.

The fire was extinguished in 54 minutes. The cause remains under investigation.