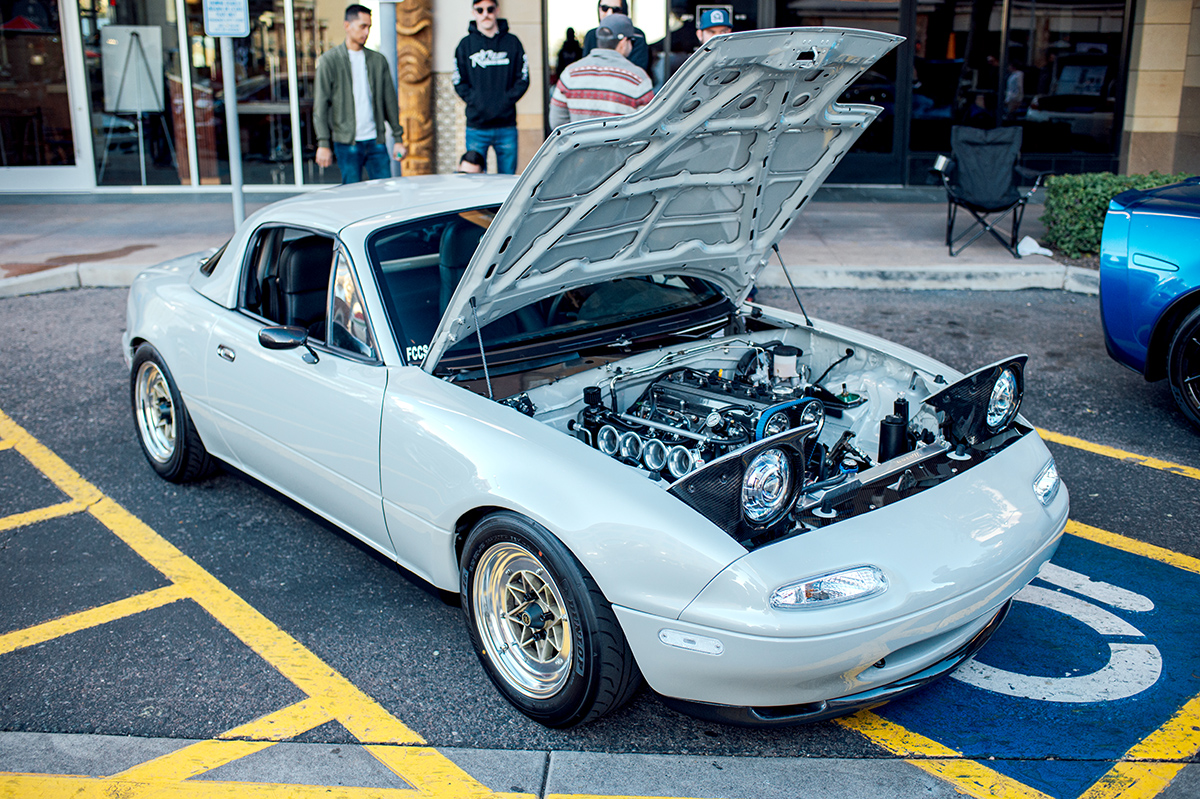 The Petersen Automotive Museum released its complete schedule of events and list of judges for Petersen Car Week, which will take place from Aug. 12-16.

The weeklong event will feature over 25 hours of original content. Viewers can tune in daily to watch original content from manufacturers, enthusiasts, automotive lifestyle events and auction houses. Videos will be broken apart into hour-long episodes that will premiere on Petersen’s YouTube channel.

Keeping with the museum’s Monterey Car Week tradition, the event will begin by McCall’s Motorworks Revival and include a live auction hosted by Bring a Trailer. Gunther Werks and BMW will debut vehicles, while Dount Media, the Torque Show and Top Gear BBC will premiere never-before-seen video content on Aug. 12.

On Aug. 13, museum staff will showcase the T.50 supercar by Gordon Murray Design, and host a discussion led by Canepa Motorsports.

There will be three virtual car shows hosted by Legend of the Autobahn, Porsche Owners Club of America and “The Quail, a Motorsports Gathering,” which will be presenting the Spirit of “The Quail” award to an entrant vehicle that best represents the iconic Monterey lifestyle event, on Aug. 14.

On Aug. 15, there will be two virtual shows — Concorso Italiano and Exotics on Broadway — and celebrations of motorsports history with Sonoma Speed Festival and WeatherTech Raceway Laguna Seca.

Sonoma Speed Festival will debut POV track footage from its 2019 event. WeatherTech Raceway Laguna Seca will premiere “A Lap Through the Ages,” which will highlight laps of the famed circuit from different eras of racing.

On Aug. 16, the final day of events will feature the Petersen Concours d’Elegance, the museum’s take on virtual concours.

A panel of notable car enthusiasts and collectors will judge the concours. Ford will also unveil a new variant of the Ford GT, while Peter Mullin, Dennis Varni, David lee and Barris Kustoms will offer garage tours.

“As Petersen Car Week presented by Michelin draws nearer, we would like to thank our partners for helping us capture the essence of Monterey Car Week virtually,” said Terry Karges, Petersen executive director. “Although we’d much rather be gathered together, the week will deliver all of the passion and allure of the August event know and love.”