Camp survivor and liberator come together to reflect on the past 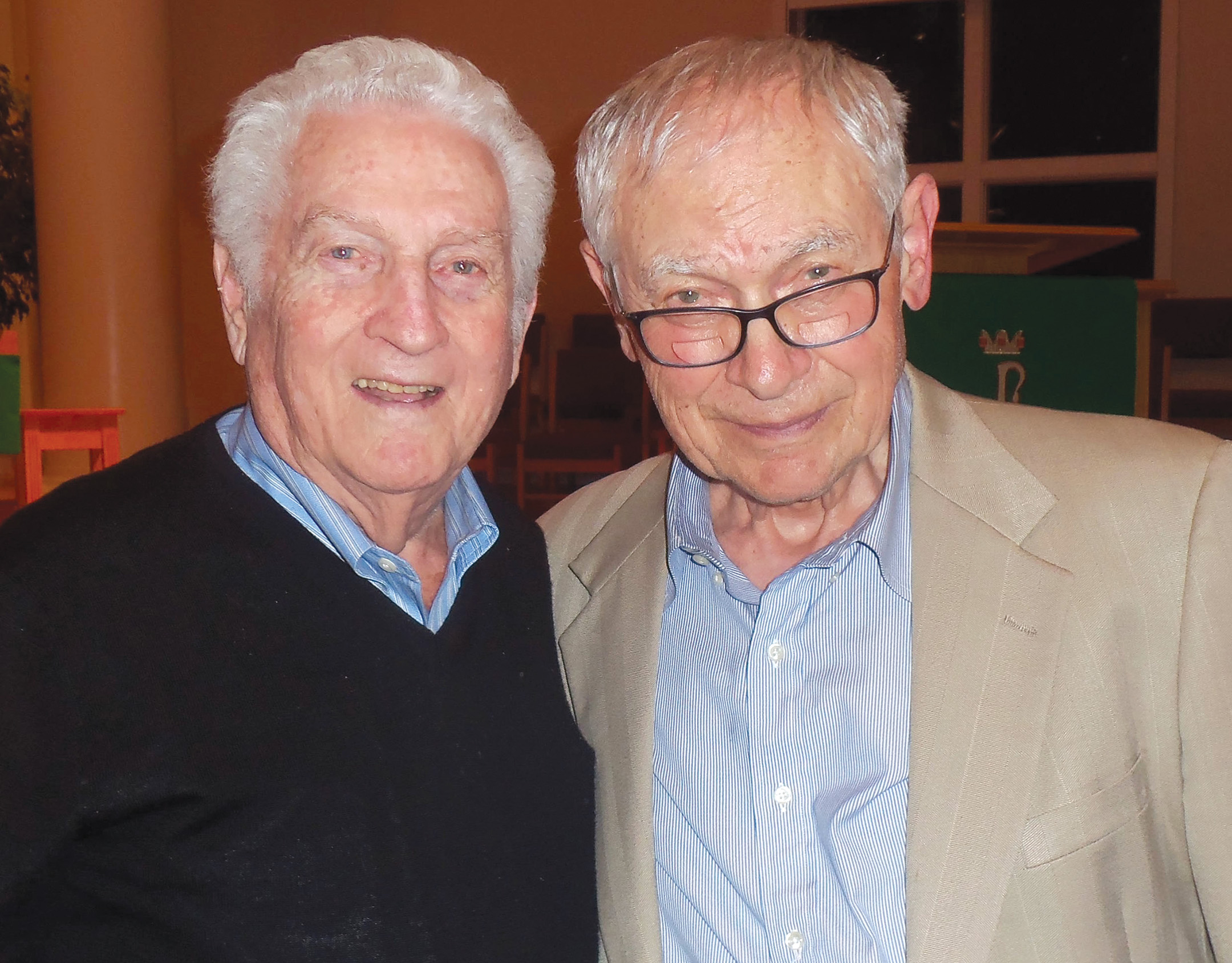 Gross was born in 1929 in Turtz, Romania. In 1944, he and his family were deported to a ghetto and later to Auschwitz, where his parents and younger siblings perished. In 1945, he was sent to Dachau, where he was liberated by American troops on April 29, 1945.

One of the American soldiers who liberated prisoners in the camp was Greenbaum, who served in World War II as a forward observer, operating on the front lines. Greenbaum earned a Purple Heart in Germany on Nov. 9, 1944, and after his release from an army hospital, fought in the Battle of the Bulge. Under the command of General George Patton’s Third Army, he was among the first Americans to liberate Dachau.

More than 60 years later, Gross and Greenbaum met in Philadelphia, where they both currently live.

The LAMOTH event is free and available for viewing by visiting lamoth.org/news–events/events/grossgreenbaum.

New luxury hotel to be built on Beverly Hilton campus