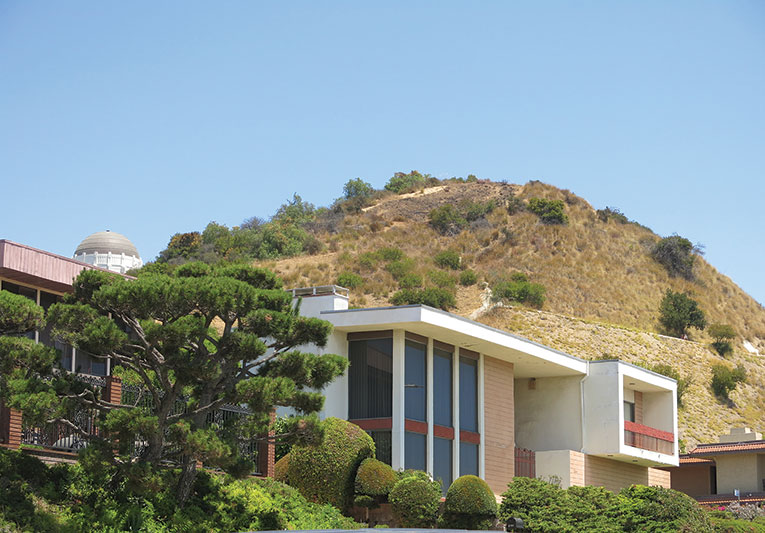 Firefighters rapidly extinguished a small brush fire that erupted on a hillside north of Los Feliz Boulevard on July 26. The fire was reported at approximately 5:15 p.m. northeast of the 2300 block of North Hobart Boulevard, between a residential neighborhood in the Los Feliz District and the Griffith Observatory. Los Angeles Fire Department personnel responded and found flames burning on a half-acre of light brush. The fire was extinguished in 28 minutes and no structures were damaged. LAFD crews remained at the scene into the night to prevent flare-ups. The cause remains under investigation.

Giving back in a time of need